Dating back to the year 2000, Vince Carter wore the Nike Shox BB4. He first wore the model during the Olympics, however this colorway he laced up while playing for the Toronto Raptors.

Featuring a Black, Metallic Silver and Lapis color combination. This Nike Shox comes with Black and Silver across the upper while Purple is placed on the Shox cushioning system. In addition we have Shox branding on the tongue and insole to complete the look.

You can expect the Nike Shox BB4 ‘Metallic Silver’ to release at select retailers and online at Nike.com on September 20th. Retail price is set at $160. Continue to scroll below to check out more images which will give you a closer look.

Update 9/2: Originally set to release in August, the OG Nike Shox BB4 in Black, Silver and Purple will launch on September 20th. 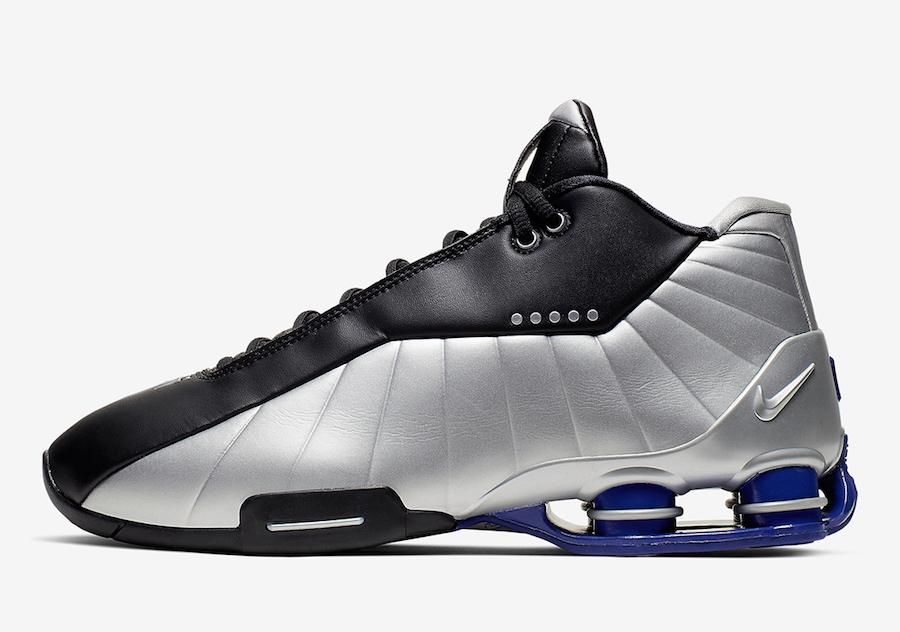 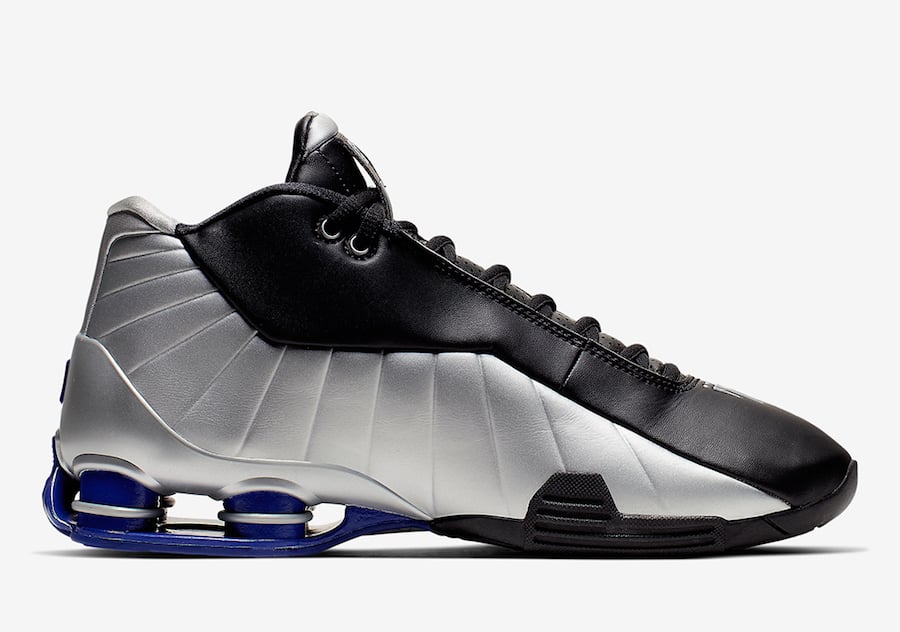 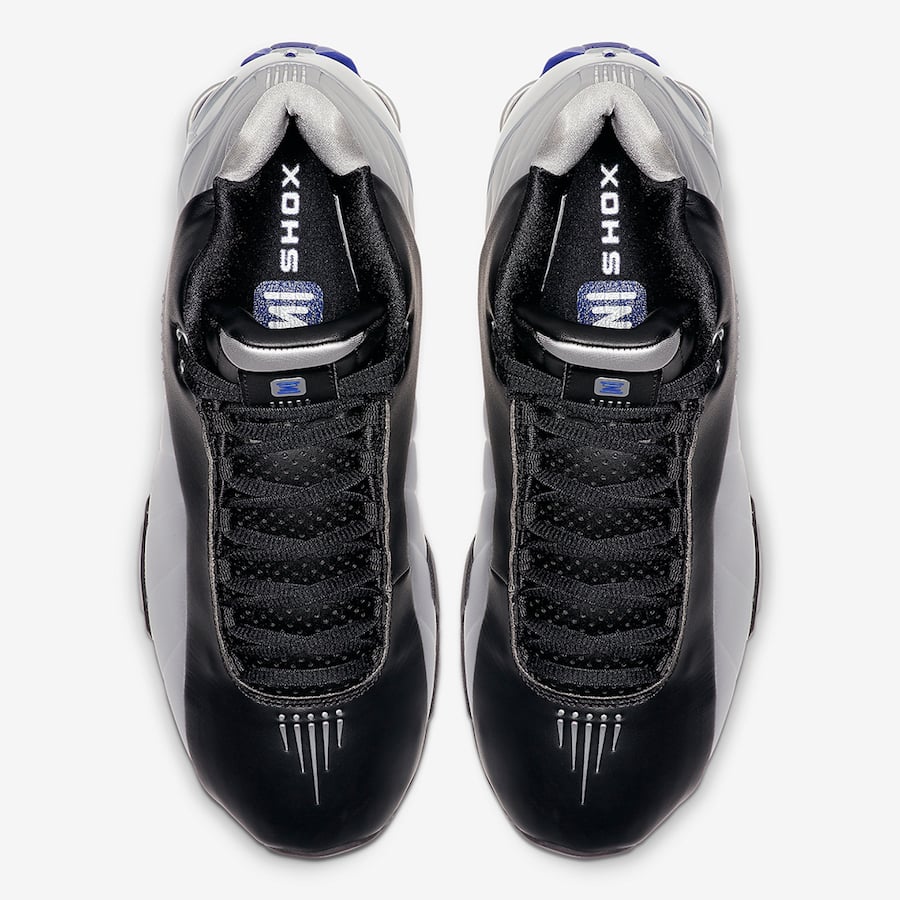 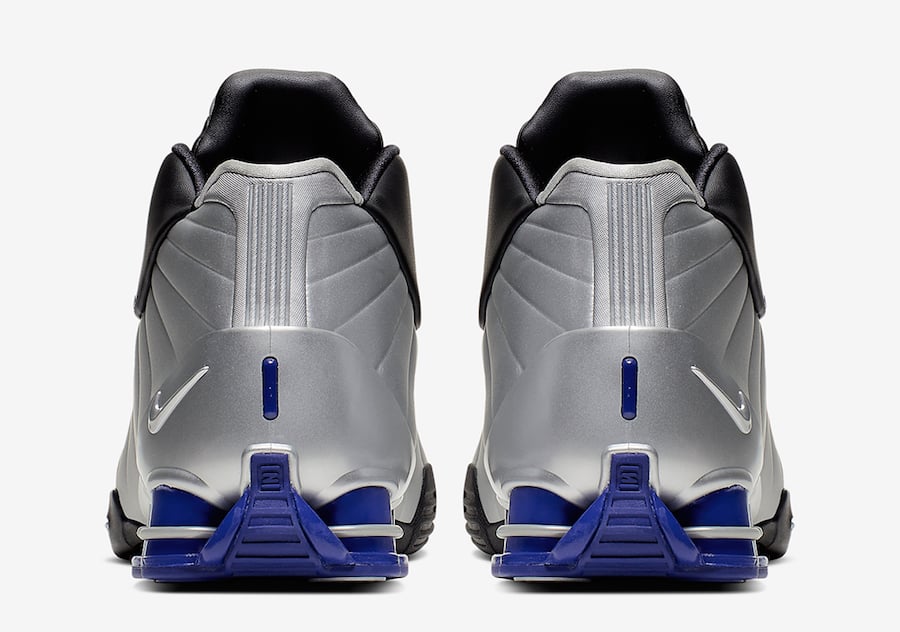 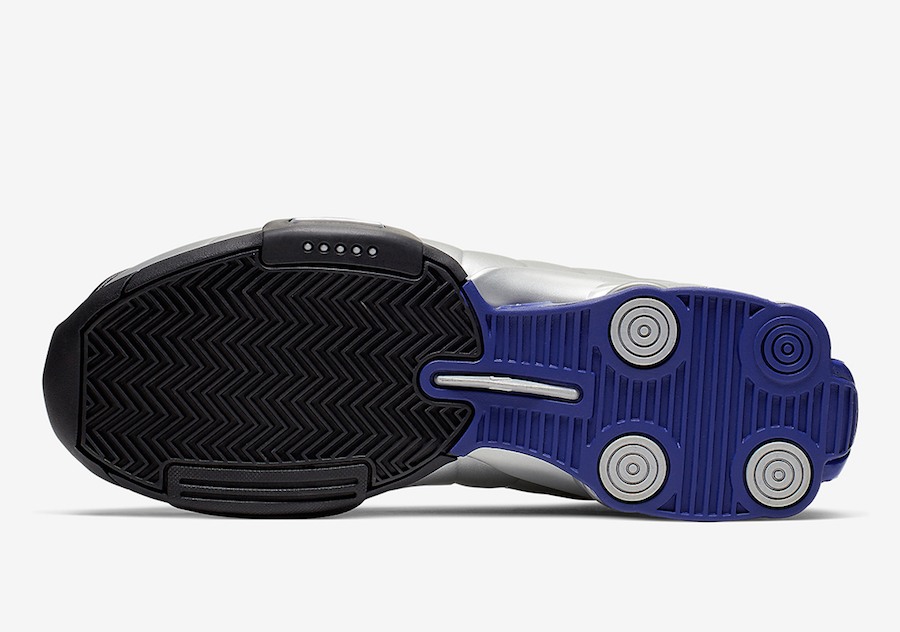