Odell Beckham Jr., one of the baddest receivers in the NFL, has an equally potent sneaker collection to boot. For the brand new 2019 NFL season, Nike and lead designer Erin Cochrane has created a jaw-dropping stream of PE colorways of his Nike Zoom Vapor Untouchable Pro 3 OBJ Uptempo cleat, outfitting the Browns superstar in pre-game and in-game issues inspired by his favorite kicks in his personal closet. According to Cochrane, Nike “wanted to bring Odell’s off-the-field style into the stadium every week by taking a look at his sneaker closet for a source of inspiration”.

For Week 1, Odell will be lacing up this special Air Yeezy 2-inspired make-up, complete with glow-in-the-dark soles, a bright crimson interior lining, and the python overlay above the bold “OBJ” and “13” on the upper. For the game, he’ll switch over to an all-orange cleat inspired by Don C’s Air Jordan 2, complete with a full leather upper with quilted stitching and glossy patent leather.

Throughout the entire season OBJ will sport a different set of Player Exclusives inspired by his personal favorites, so keep your eyes peeled for both the pre-game session and the full four quarters of regulation week after week. 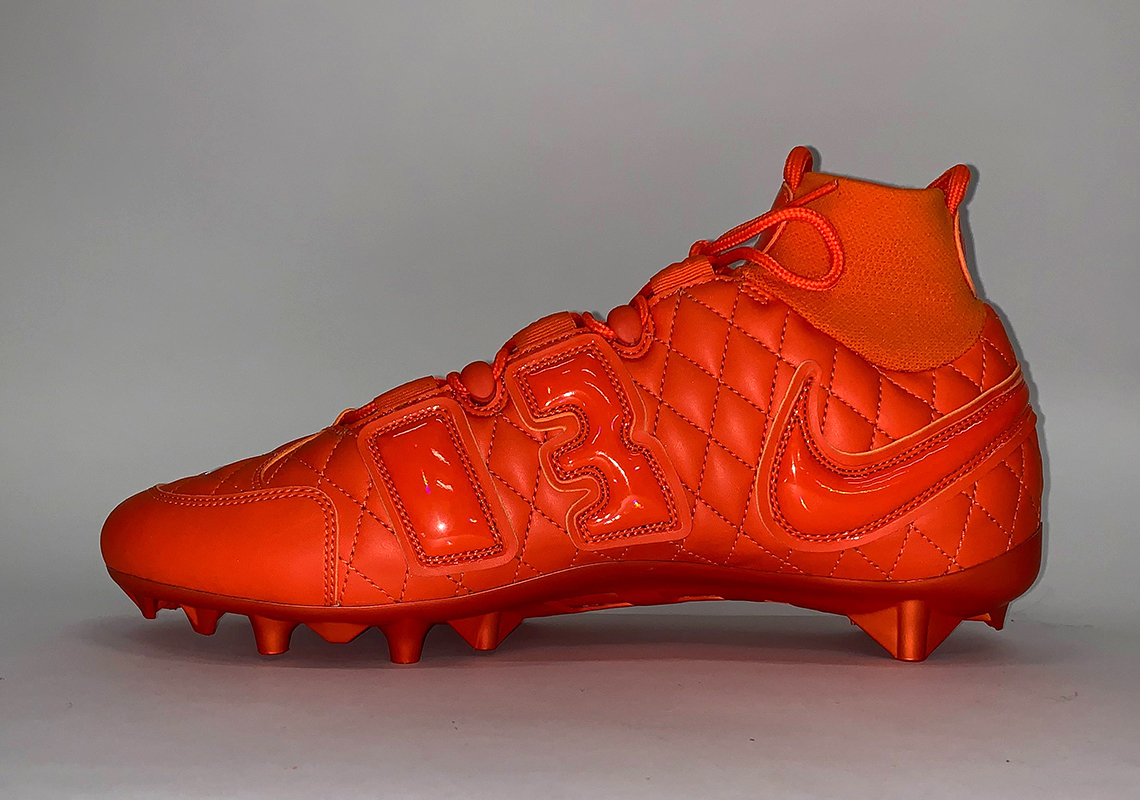 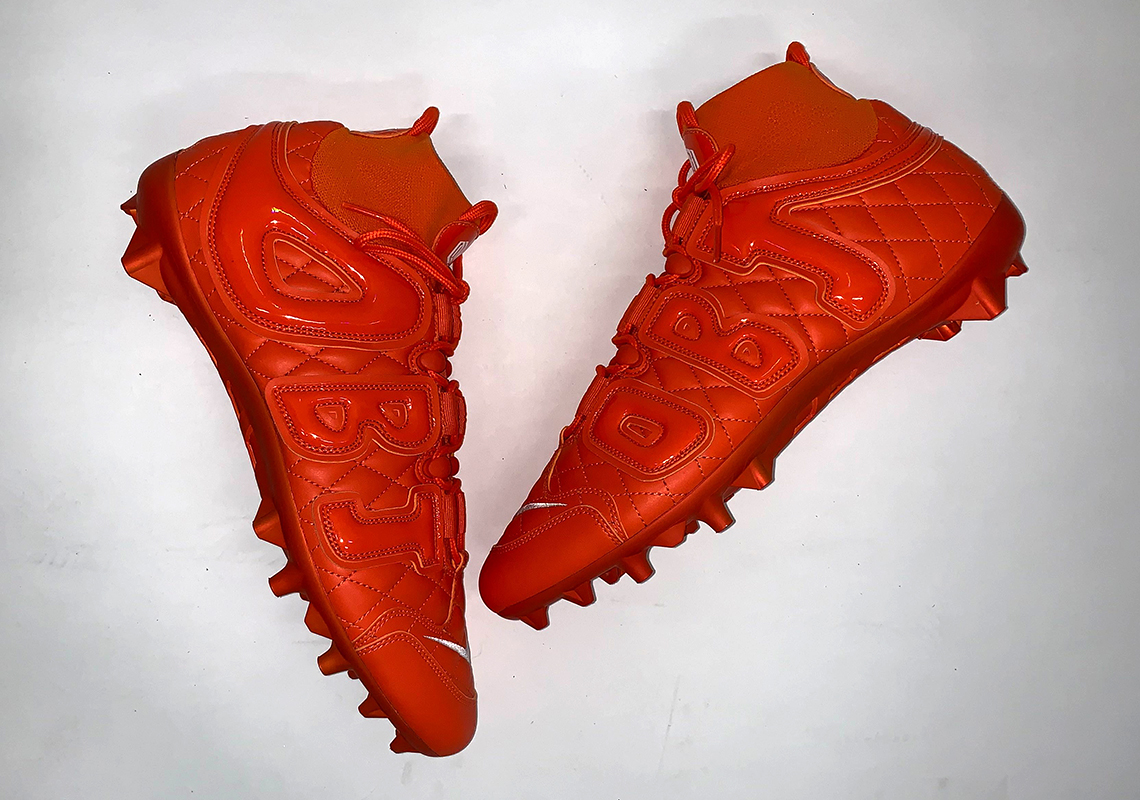 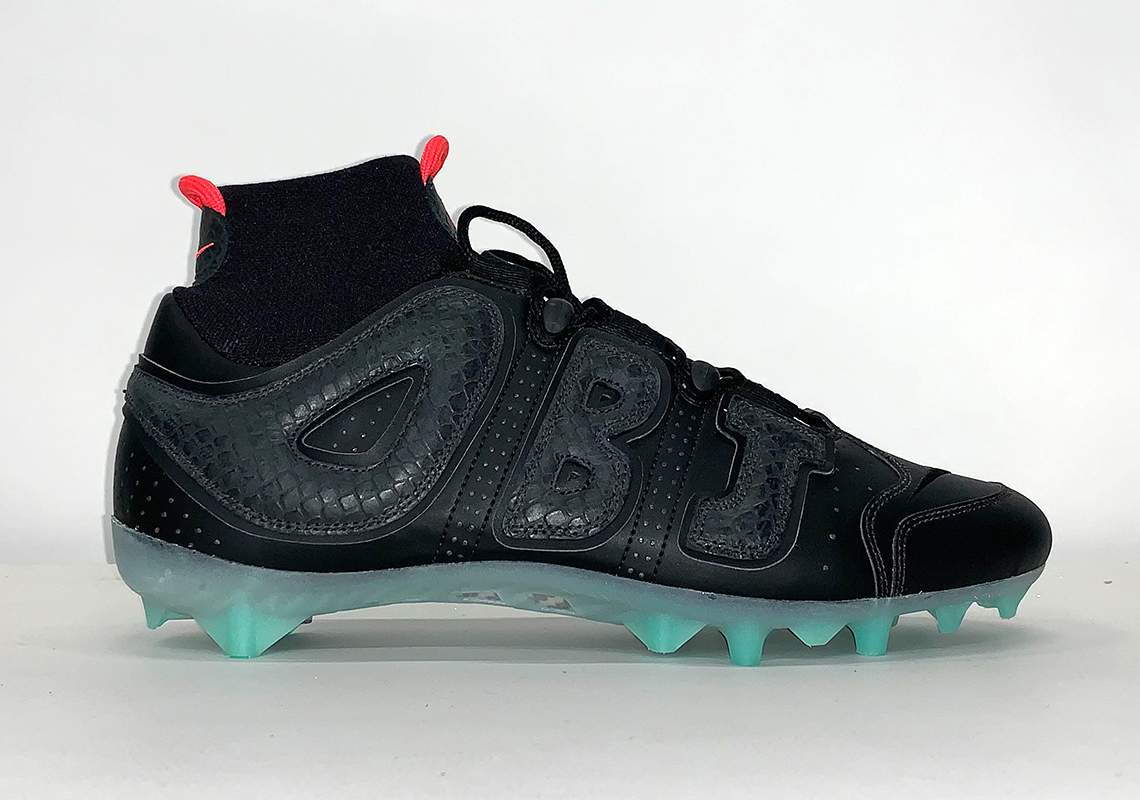 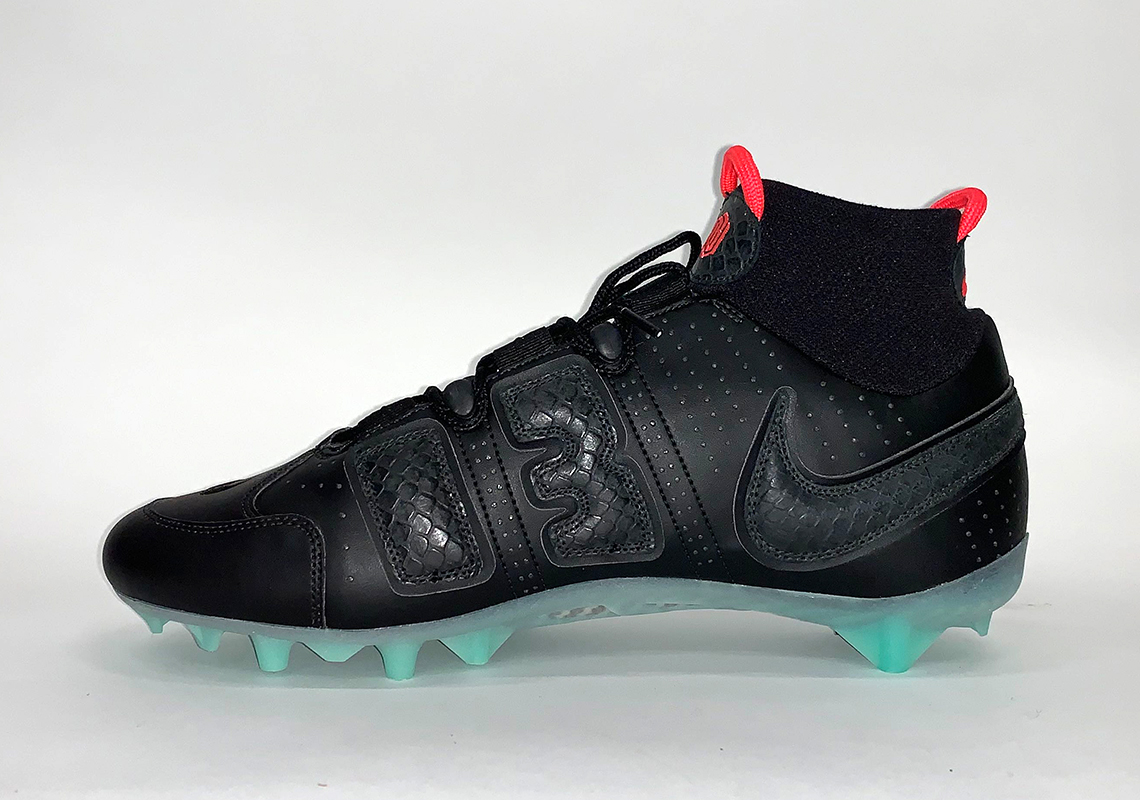 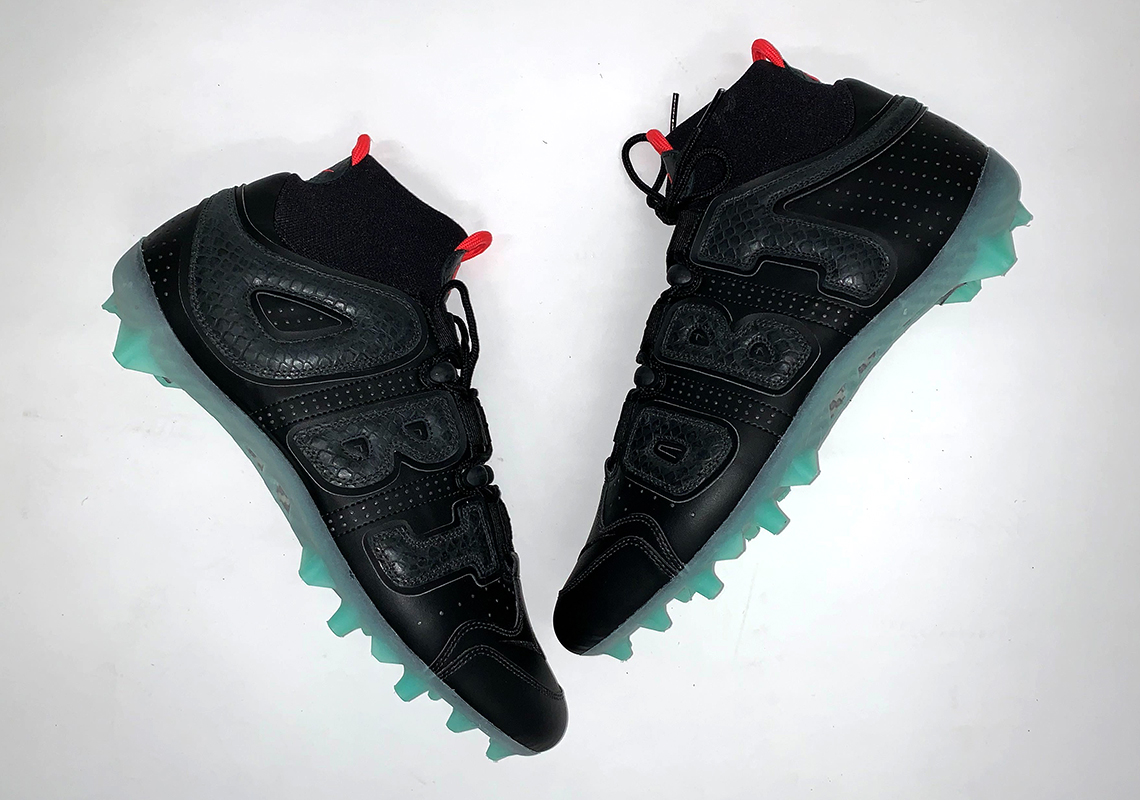 The post OBJ And Nike Embark On Season-Long PE Showcase Inspired By His Sneaker Collection
appeared first on Sneaker News.

The post OBJ And Nike Embark On Season-Long PE Showcase Inspired By His Sneaker Collection appeared first on Sneaker News.