Red Wing Shoes is a company based out of Red Wing, Minnesota is connecting with New Balance to release a special collaboration on the New Balance 997.

Looking closer this pair comes constructed with suede and leather throughout while both Brown and Light Brown hues are present. In addition we have co-branding on the insoles, a White ENCAP midsole and a Gum rubber outsole which completes the look.

You can expect the Red Wing Shoes x New Balance 997 to release at select retailers like SNS on September 6th. Retail price is set at $300. Below you can see additional photos for a closer look. 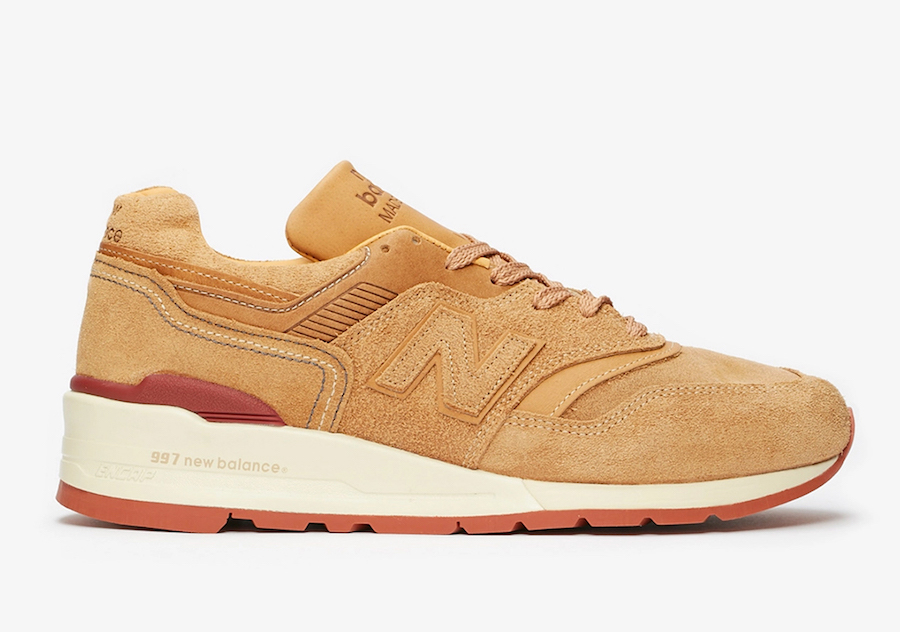 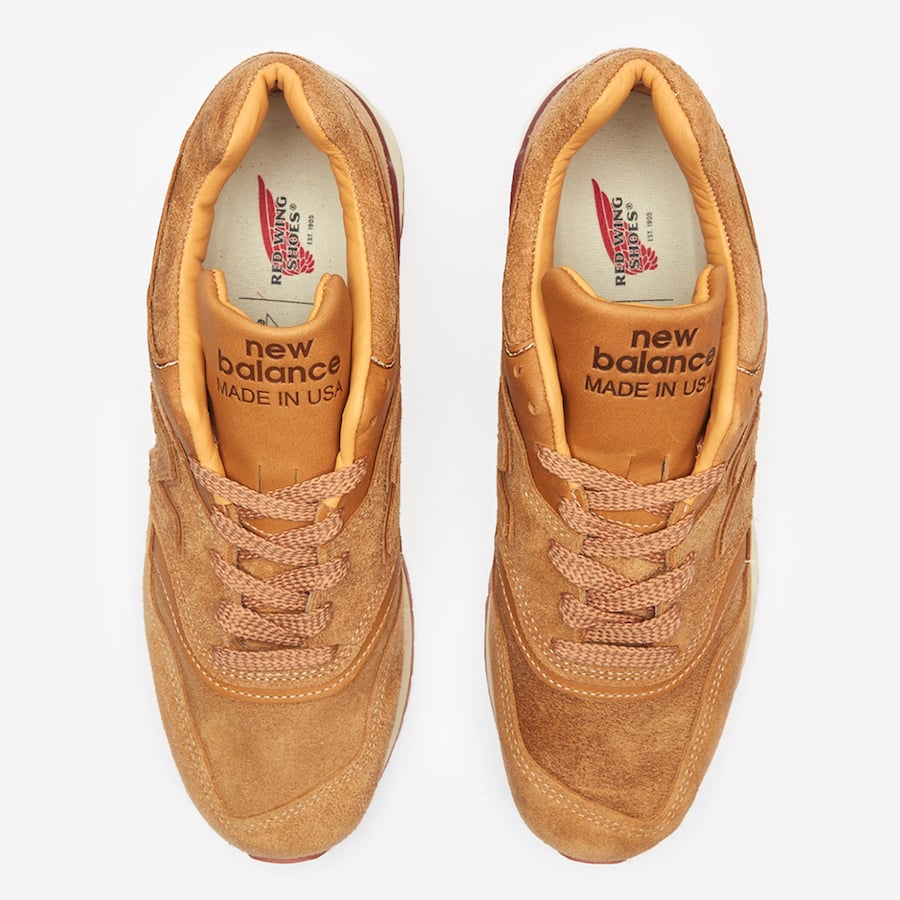 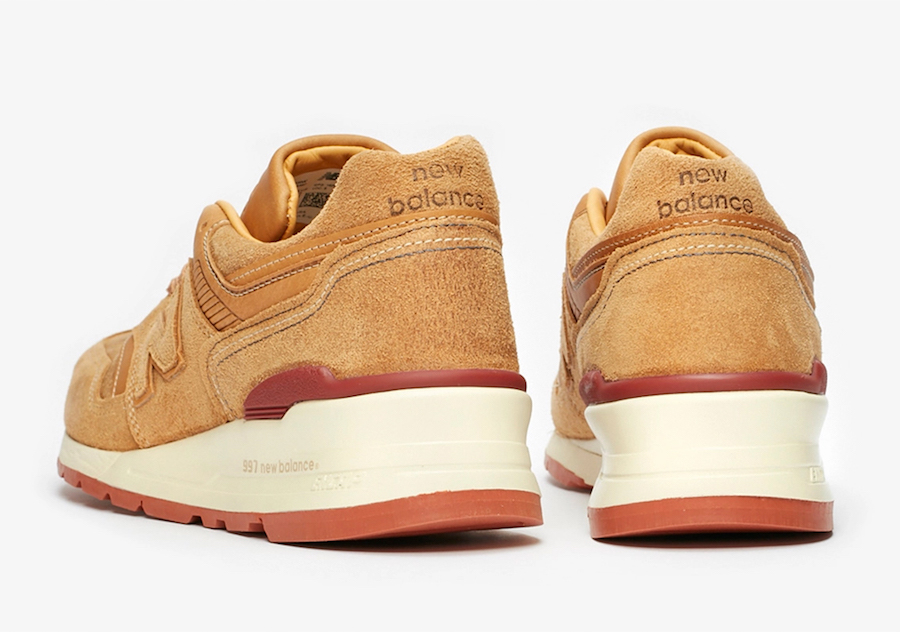 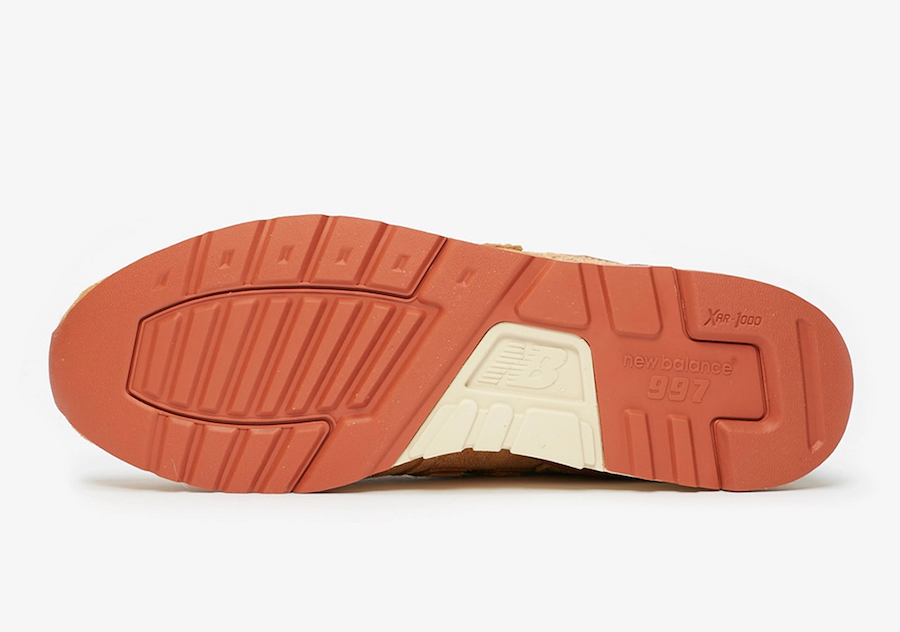