Originally releasing in the early 2000s, the Reebok Answer 5 Low will release again during 2020 in multiple colorways.

So far we have a look at three colorways which is expected to release soon. Each comes with a similar theme while using White tumbled leather, icy translucent outsole and the ’I3’ logo on the lateral panels, tongue and strap. They also come with a graphic on the insoles. As for the colorways, we have ’Triple White’, White and Black and the other is dressed in White and Tan, the last two feature suede.

Below you can check out more images of the upcoming Answer V Low colorways which will give you a closer look. So far they are available overseas and you can expect a stateside drop to take place soon at select retailers including Reebok.com. 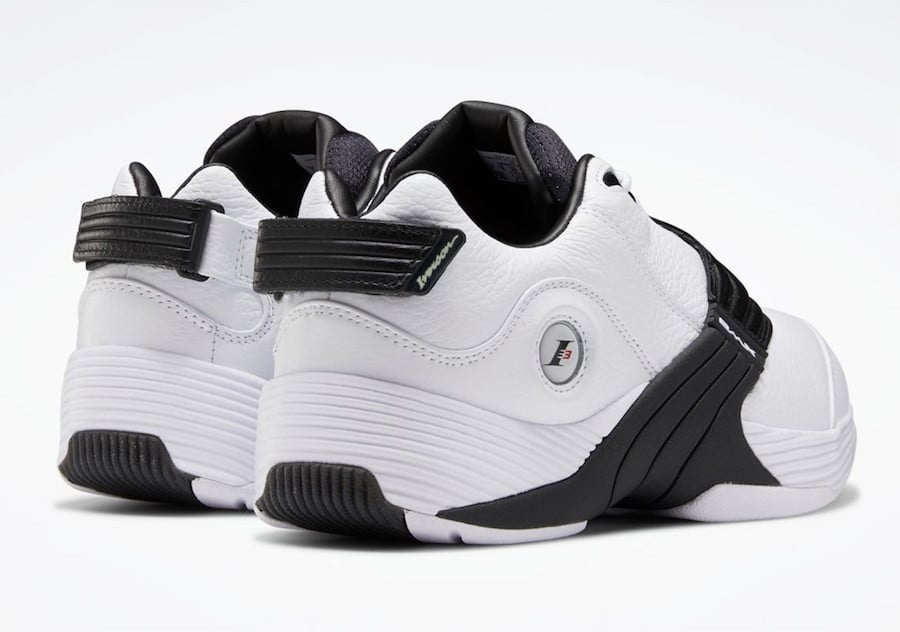 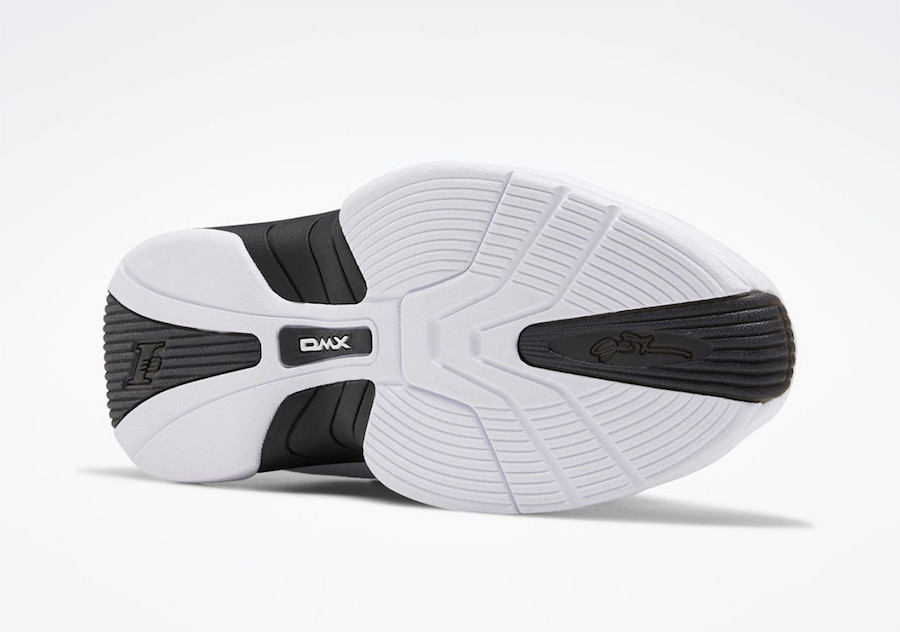 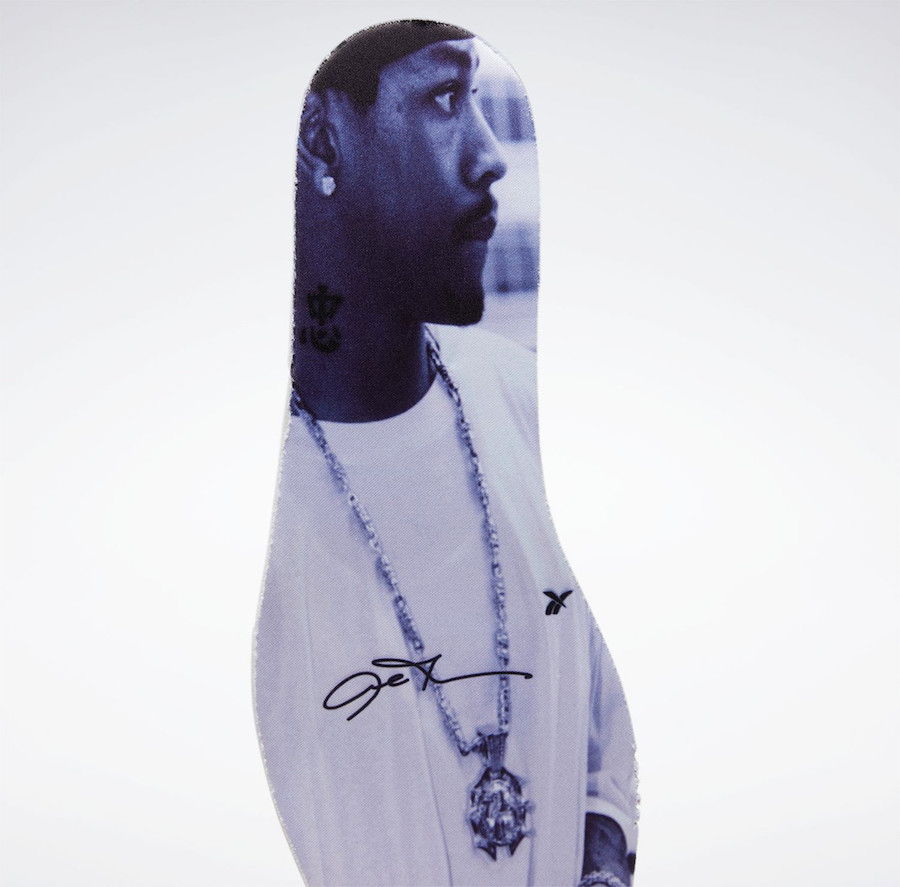 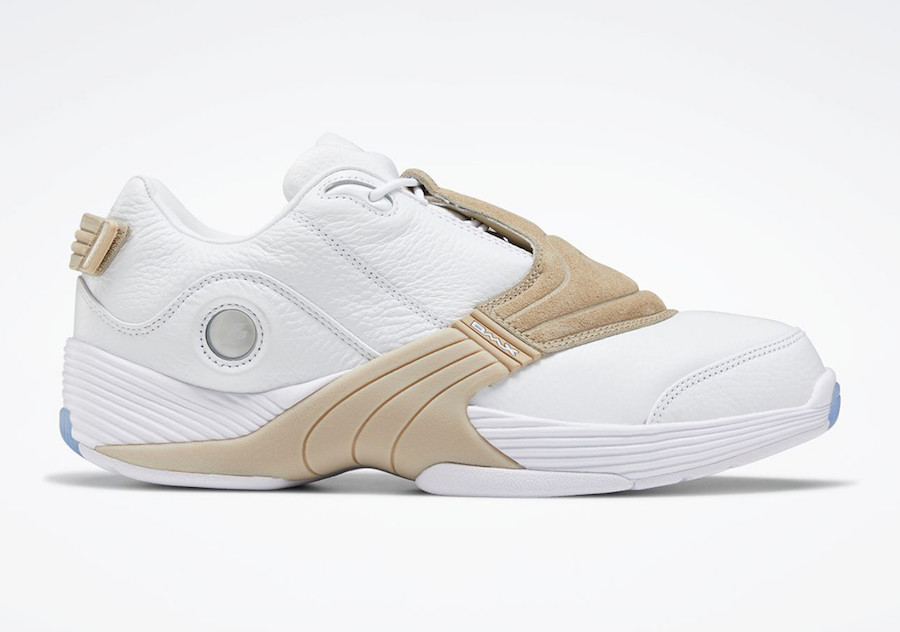 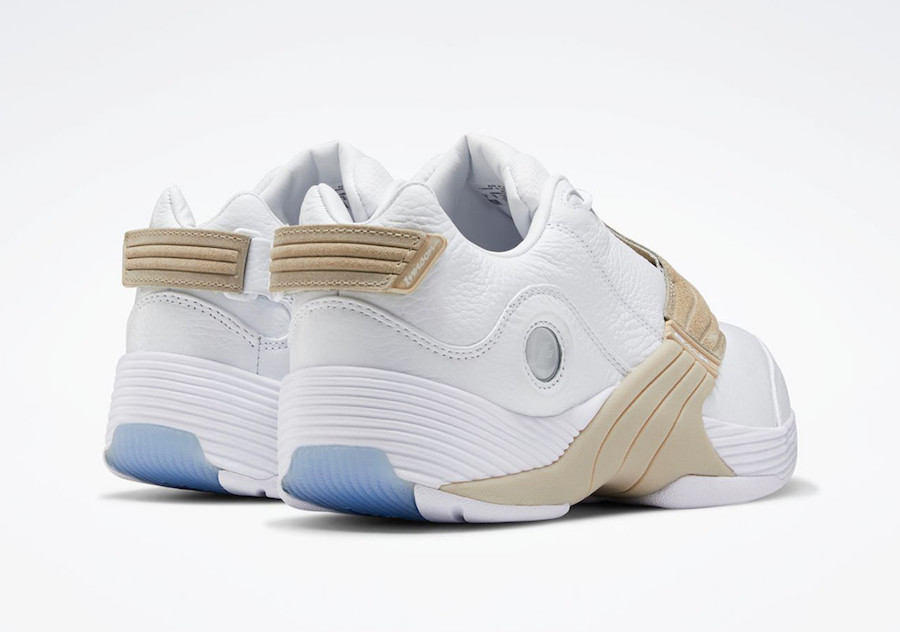 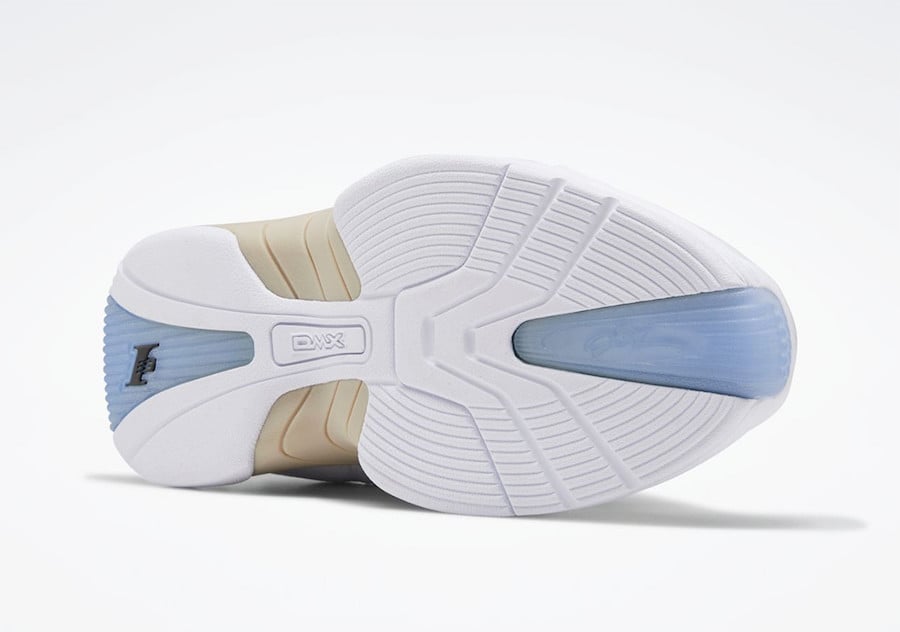 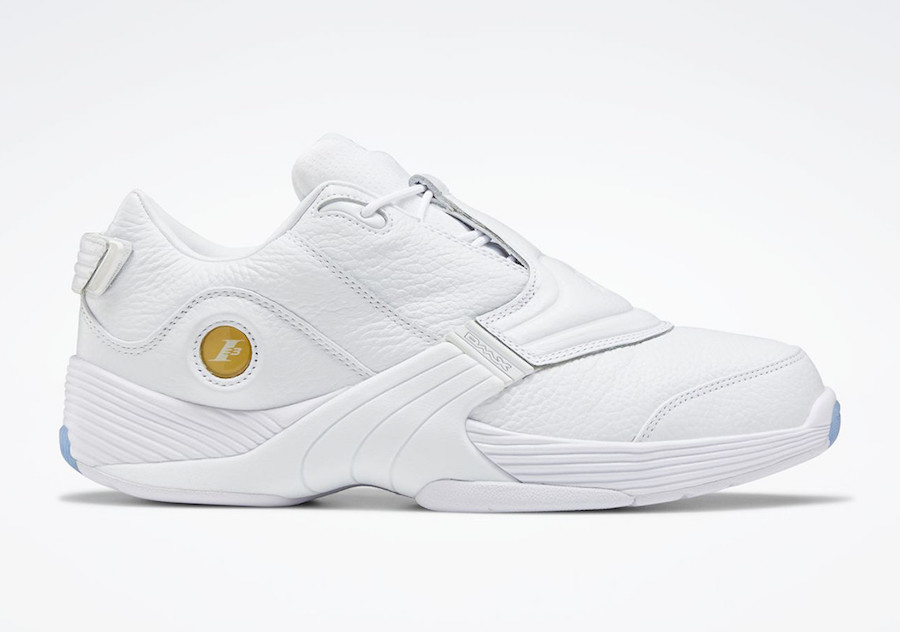 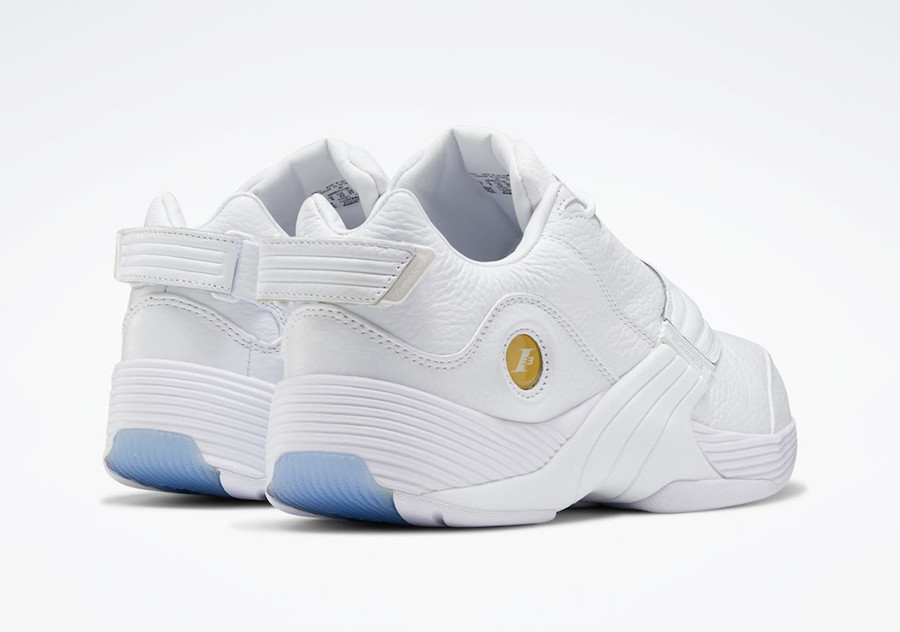 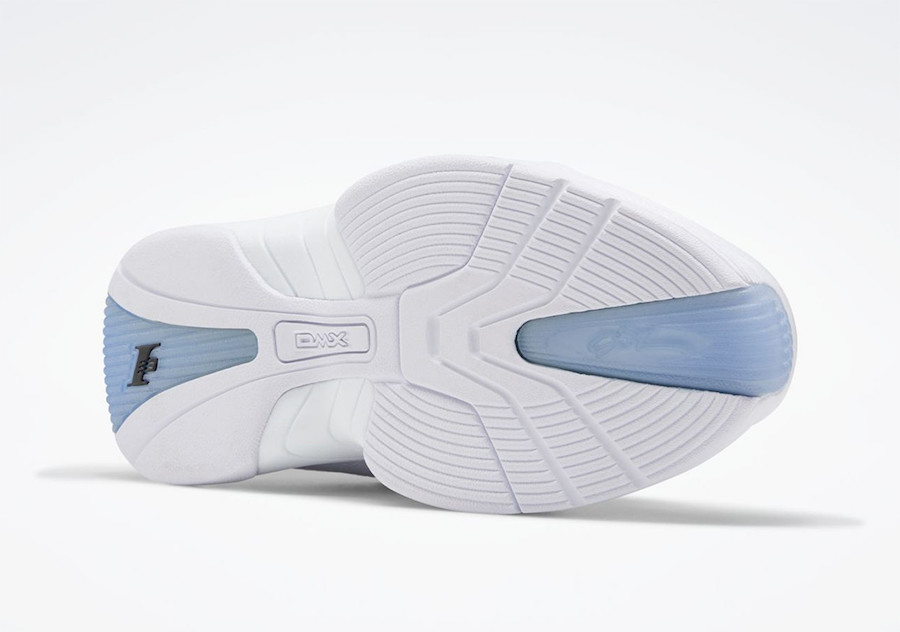 The post The Reebok Answer V Low is Returning appeared first on SneakerFiles.