Most remembered for his astounding scoring ability, streetwear style, and of course his famous “practice” interview, Allen Iverson was one of the most polarizing players in NBA history. While the days of his ankle-breaking crossovers and clutch performances no longer exist, the storied legacy of the Hall of Fame point guard still lives on through his signature footwear. And the Reebok Answer V – a classic silhouette worn during his 2001-2002 MVP season where he led the Sixers to the NBA finals – is making a return in its original black and metallic silver colorway. Equipped with a premium leather upper displayed in stark black, the hoops-ready model is accented with patent leather overlays present at the toe tips as well as the heels that feature the NBA superstar’s signature jeweled badge. In addition, a contrasting dose arrives via a metallic silver midfoot shank that extends into the upper’s throat in order to keep the lace shroud firmly in place. These are now available at select Reebok retailers for $140 USD, so grab a closer look here below. 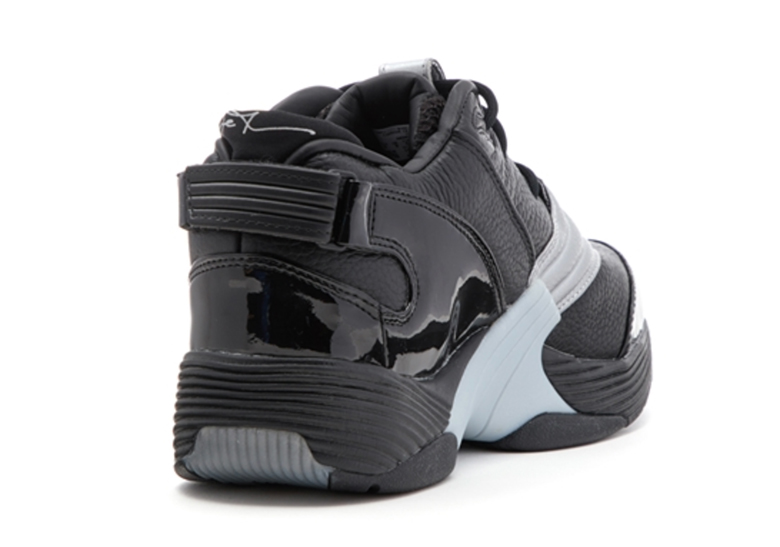 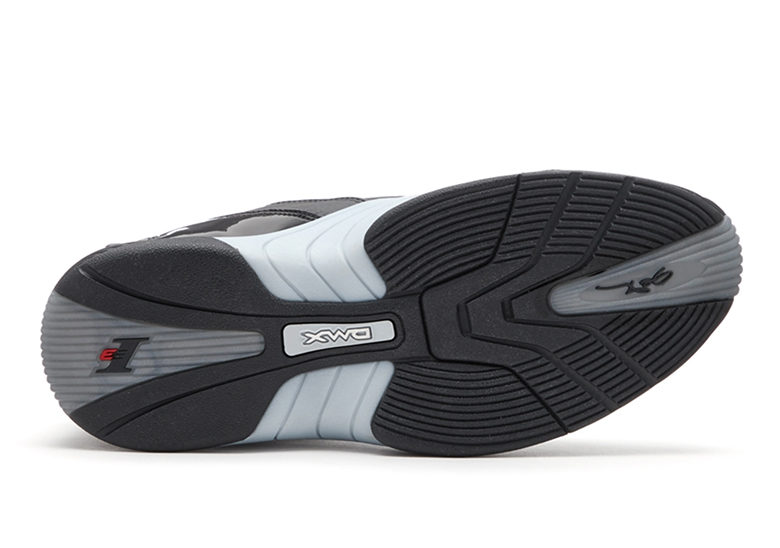