Reebok has re-released several heritage models from the ’90s as of late, but now they’re set to draw from the aughts for their latest retro revival, as the DMX6 MMI is set to return to market. A high-performance running shoe from 2001 that was notable for its jagged edges and full-foot DMX cushioning, it’s back in two OG colorways: a “True Grey/Washed Blue” and a “Skull Grey/Lime.” Each pair is a faithful one-to-one update of the classic runner, and features a technical mesh upper with bold hits of stacked detailing provided by the sleek mudguard and cored-out heel overlay. A rubberized Reebok badge appears on the medial midfoot, and two-tone detailing adds vibrant or subtle styling, depending on which colorway you choose. DMX cushioning is visible on the heel and hidden on the forefoot, while a plastic midfoot shank both provides support and completes the stylings. Both colorways are available now for $140 USD, so check out full store lists below to see where you can secure your pair(s). 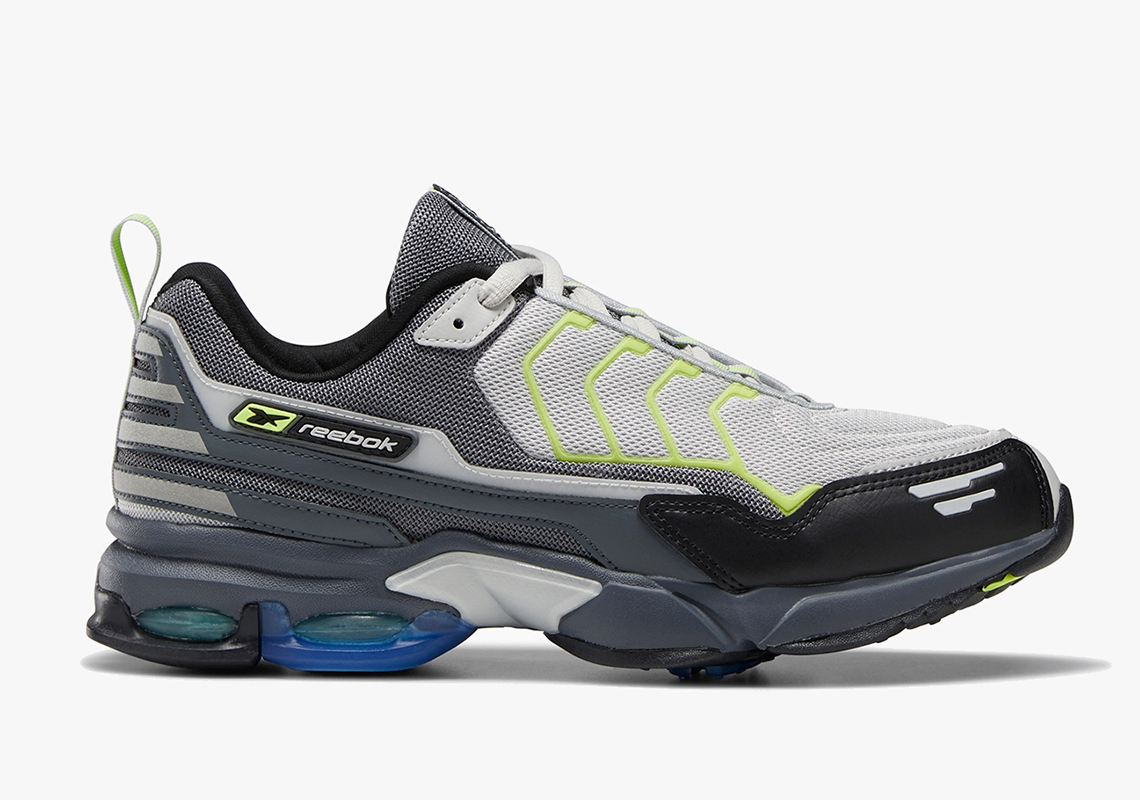 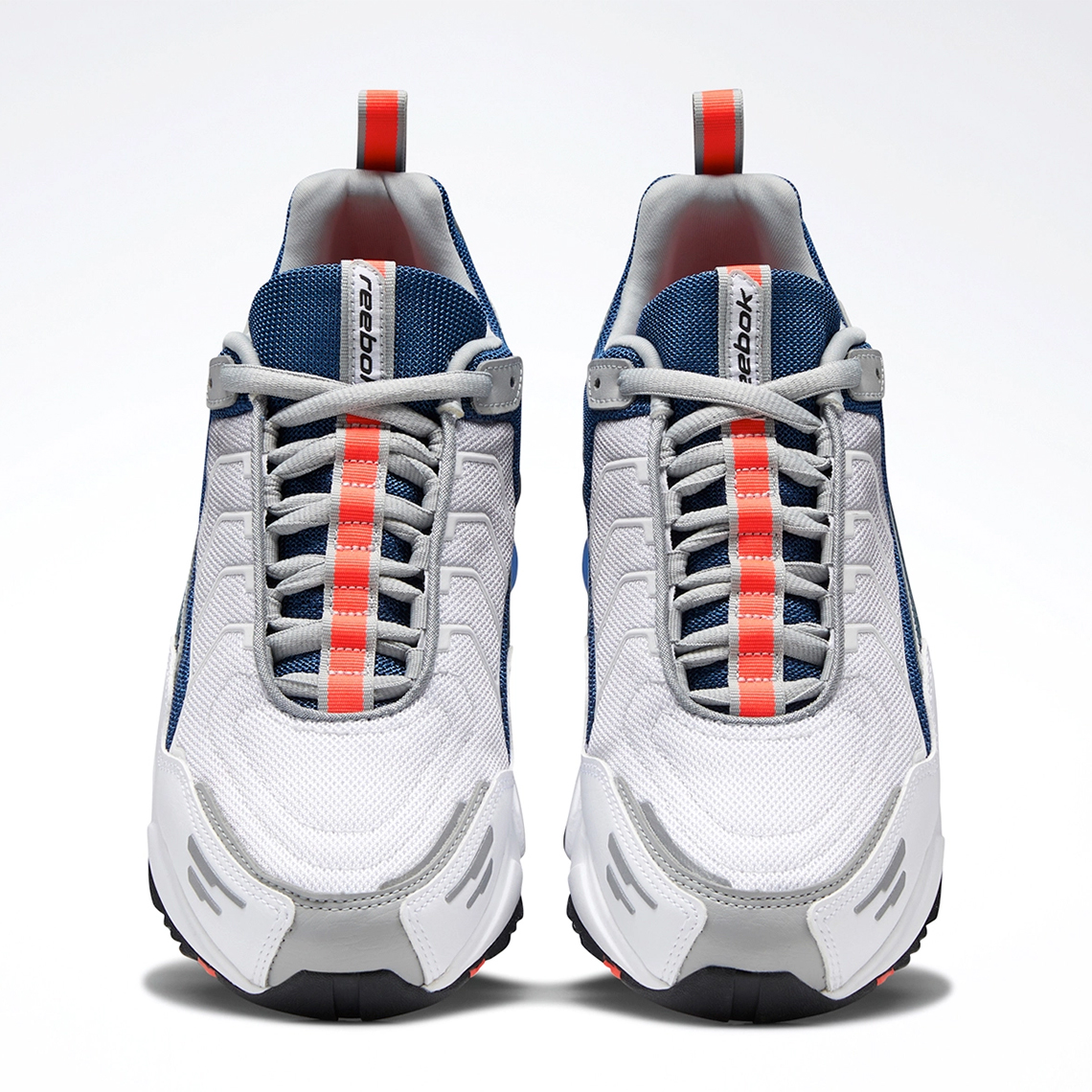 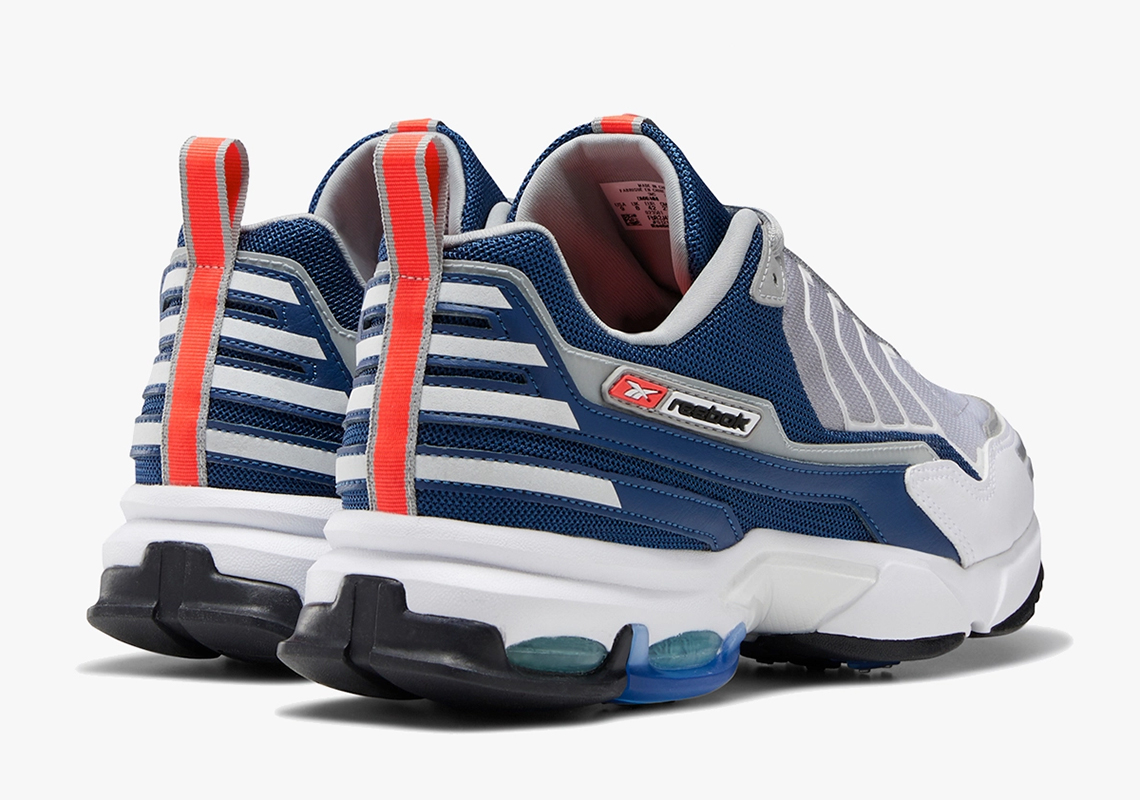 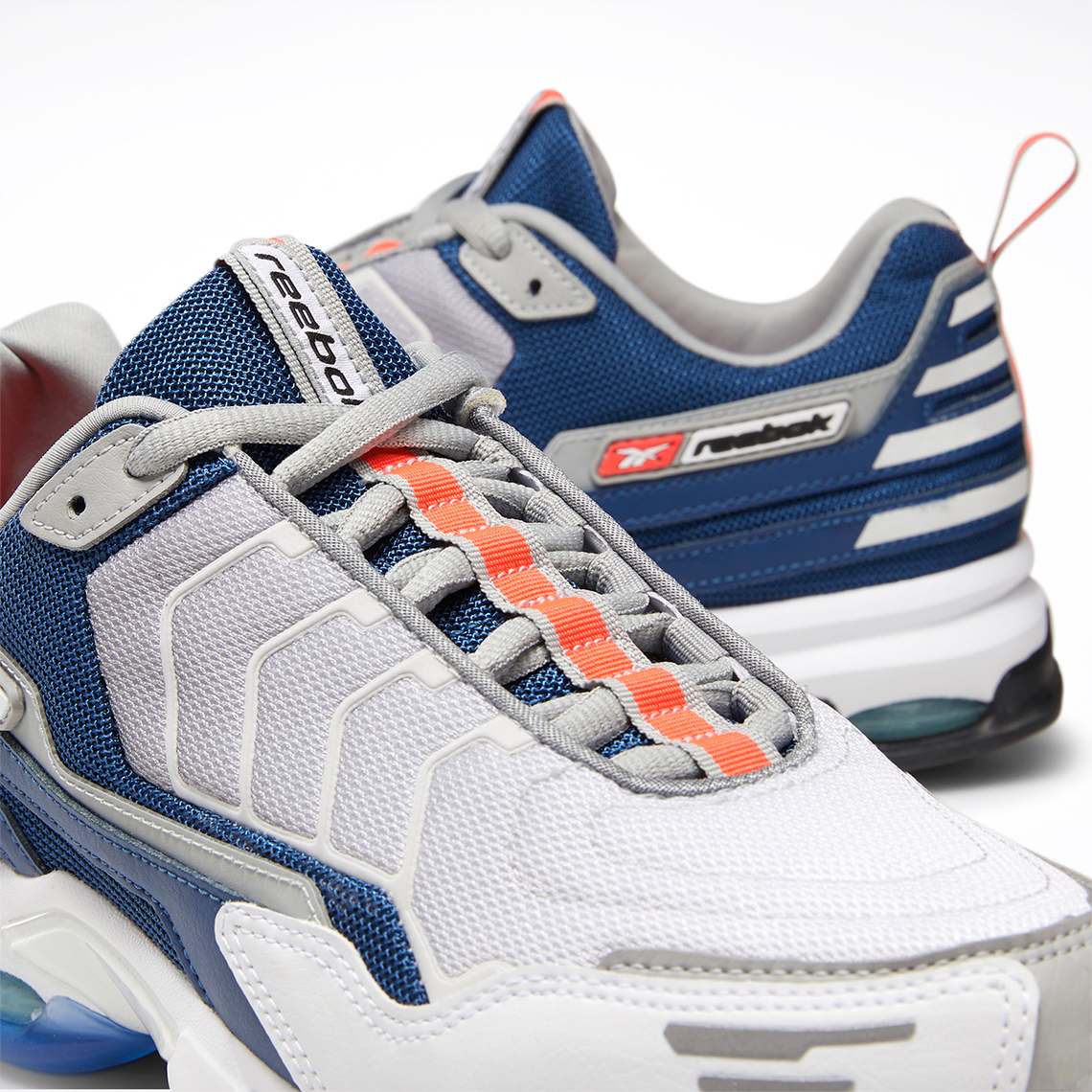 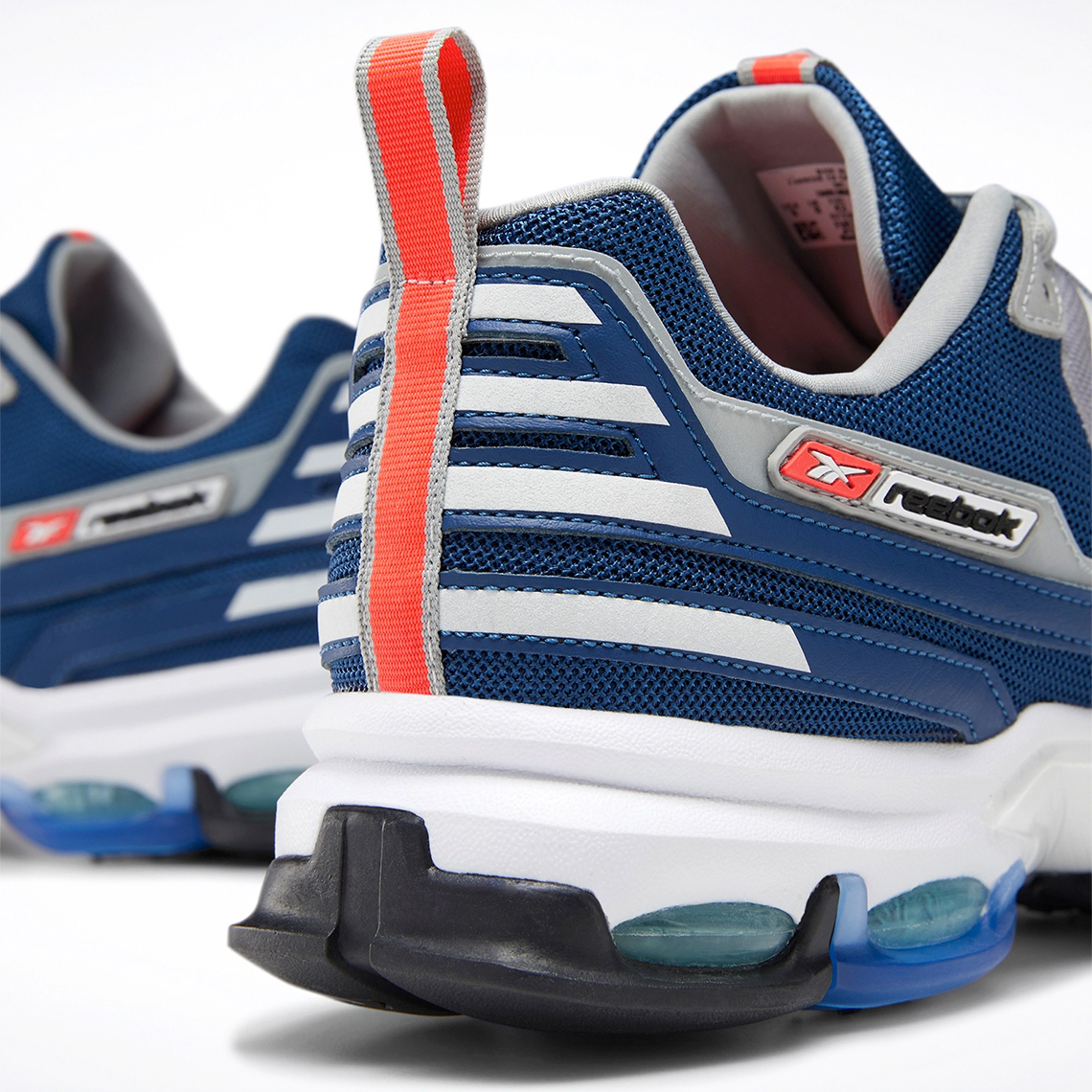 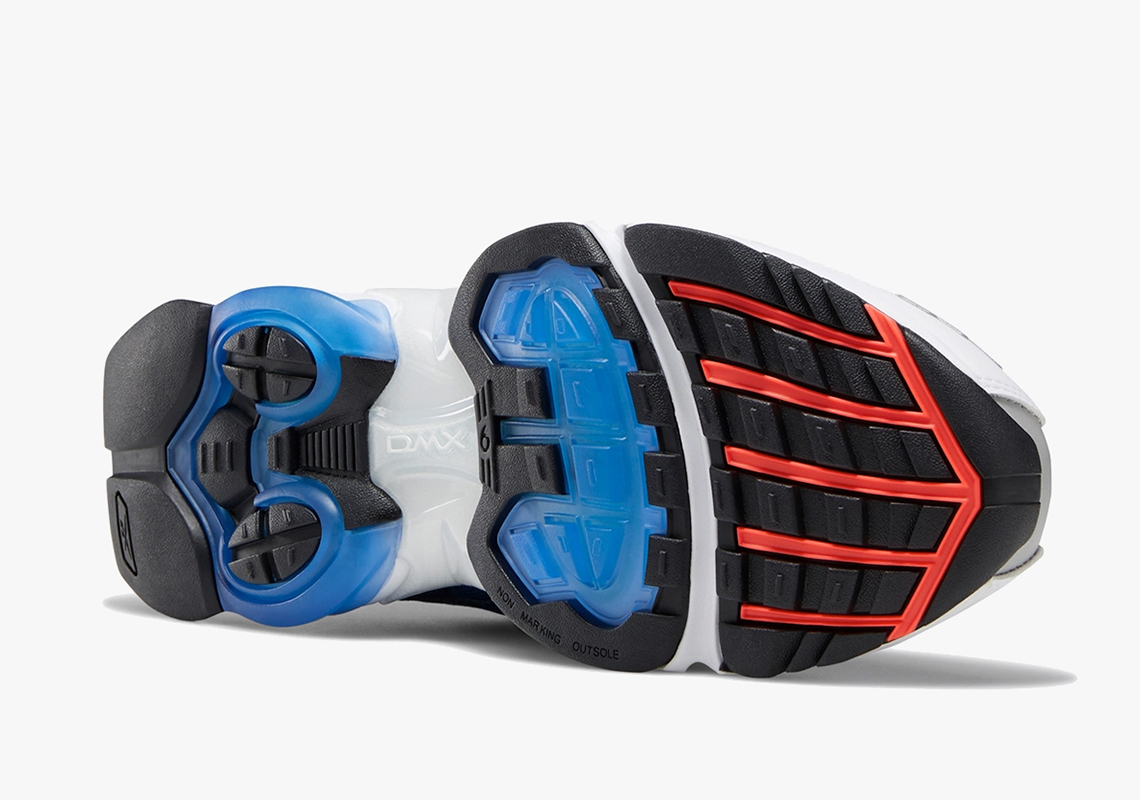 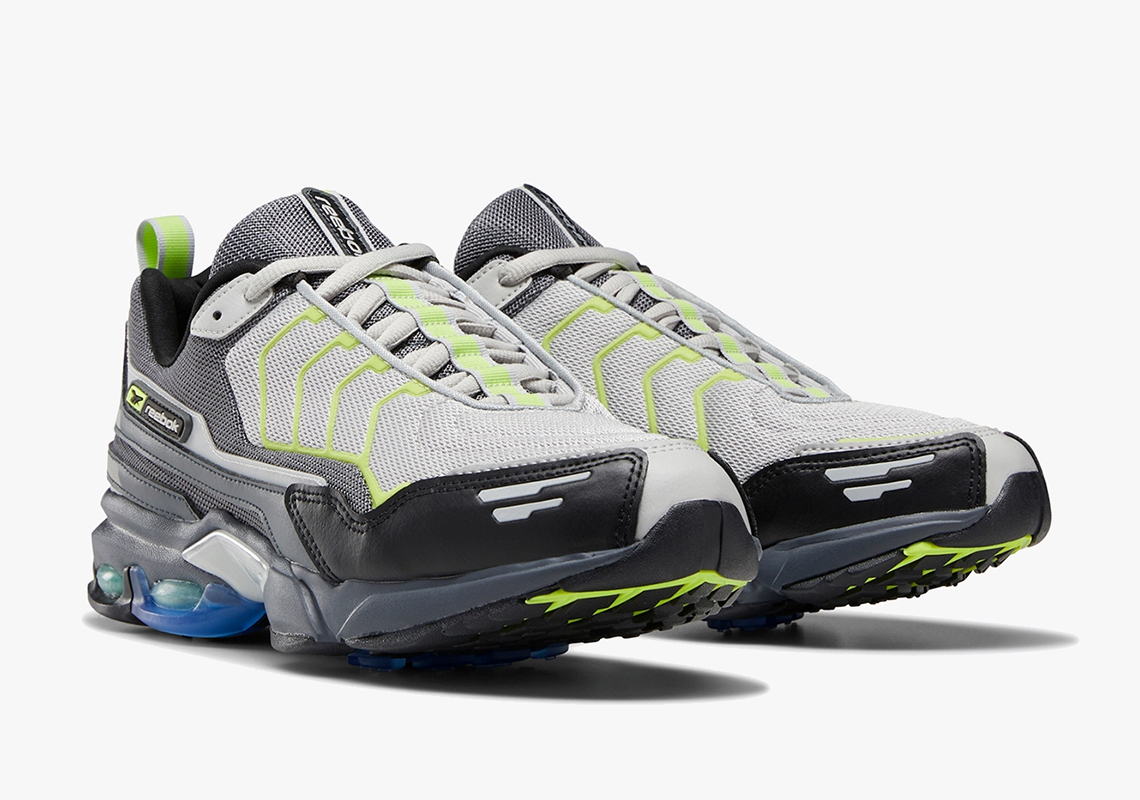 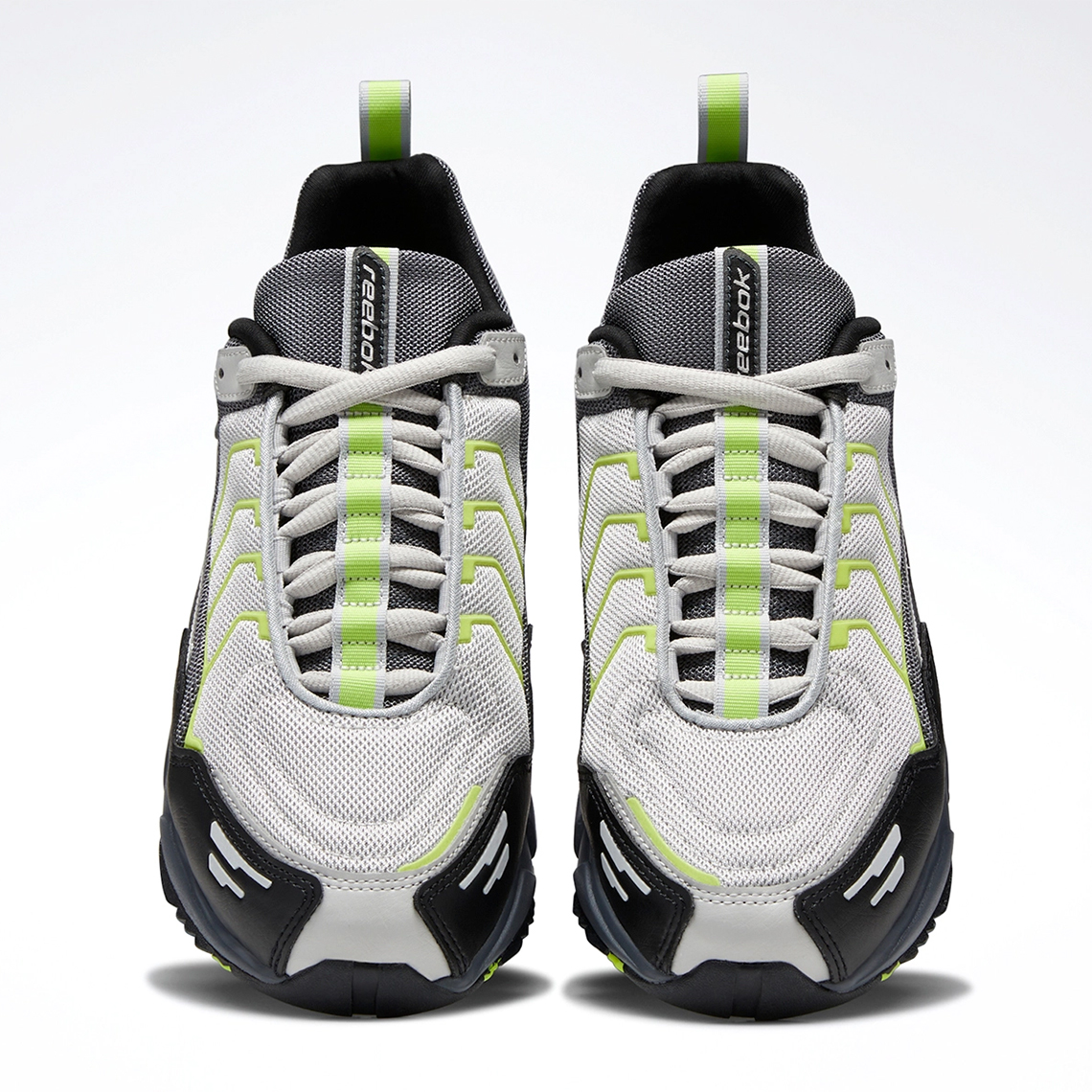 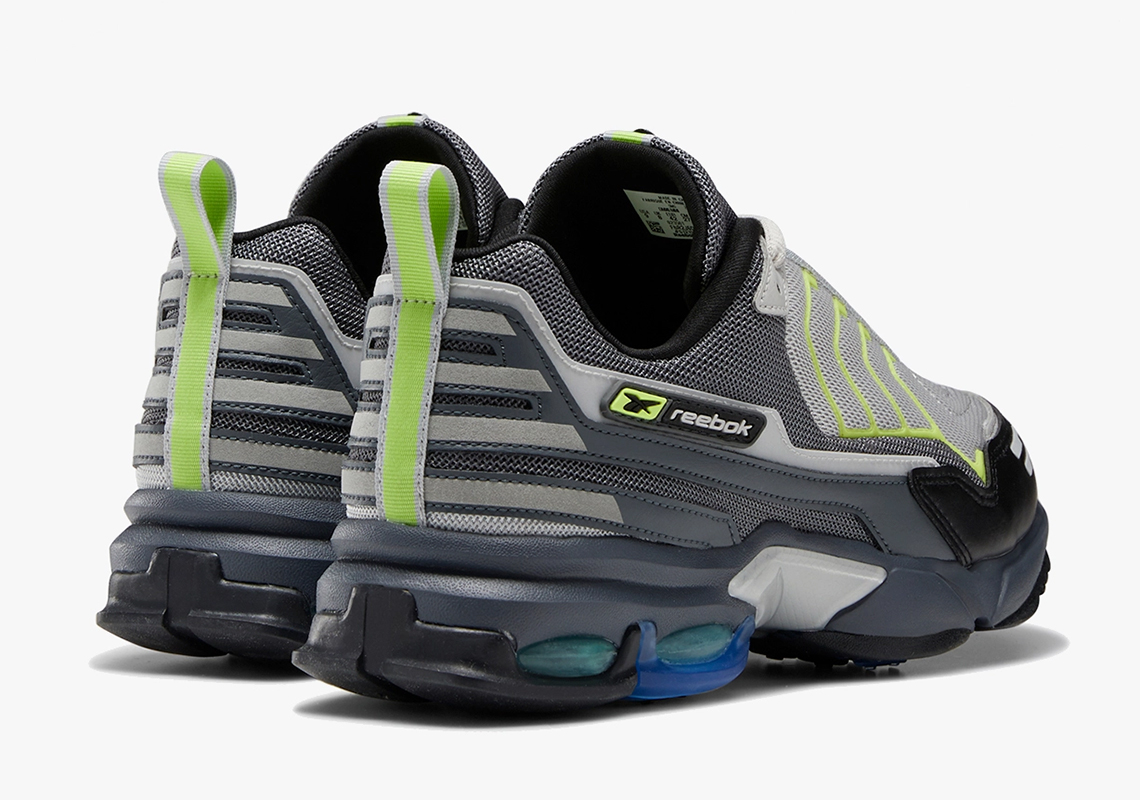 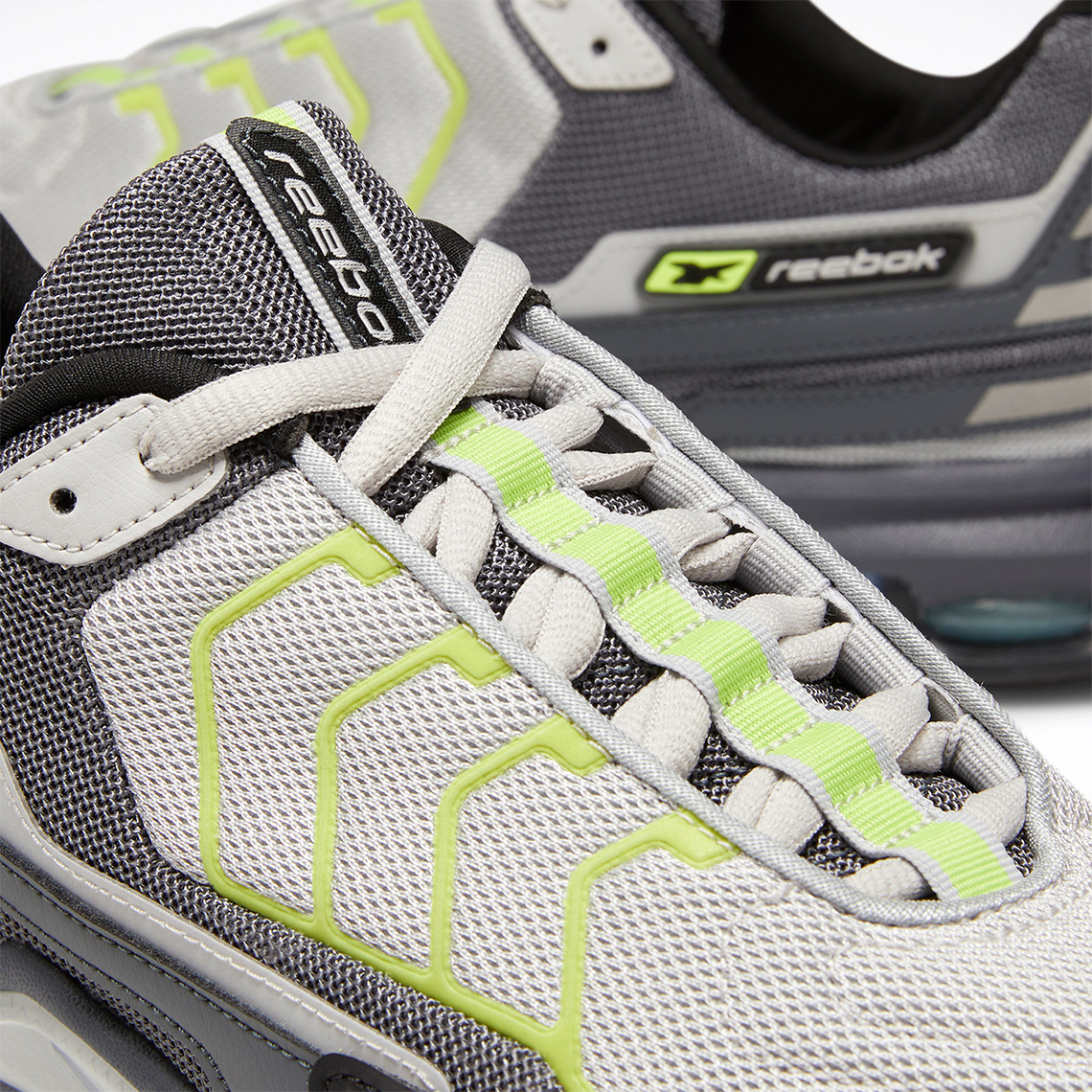 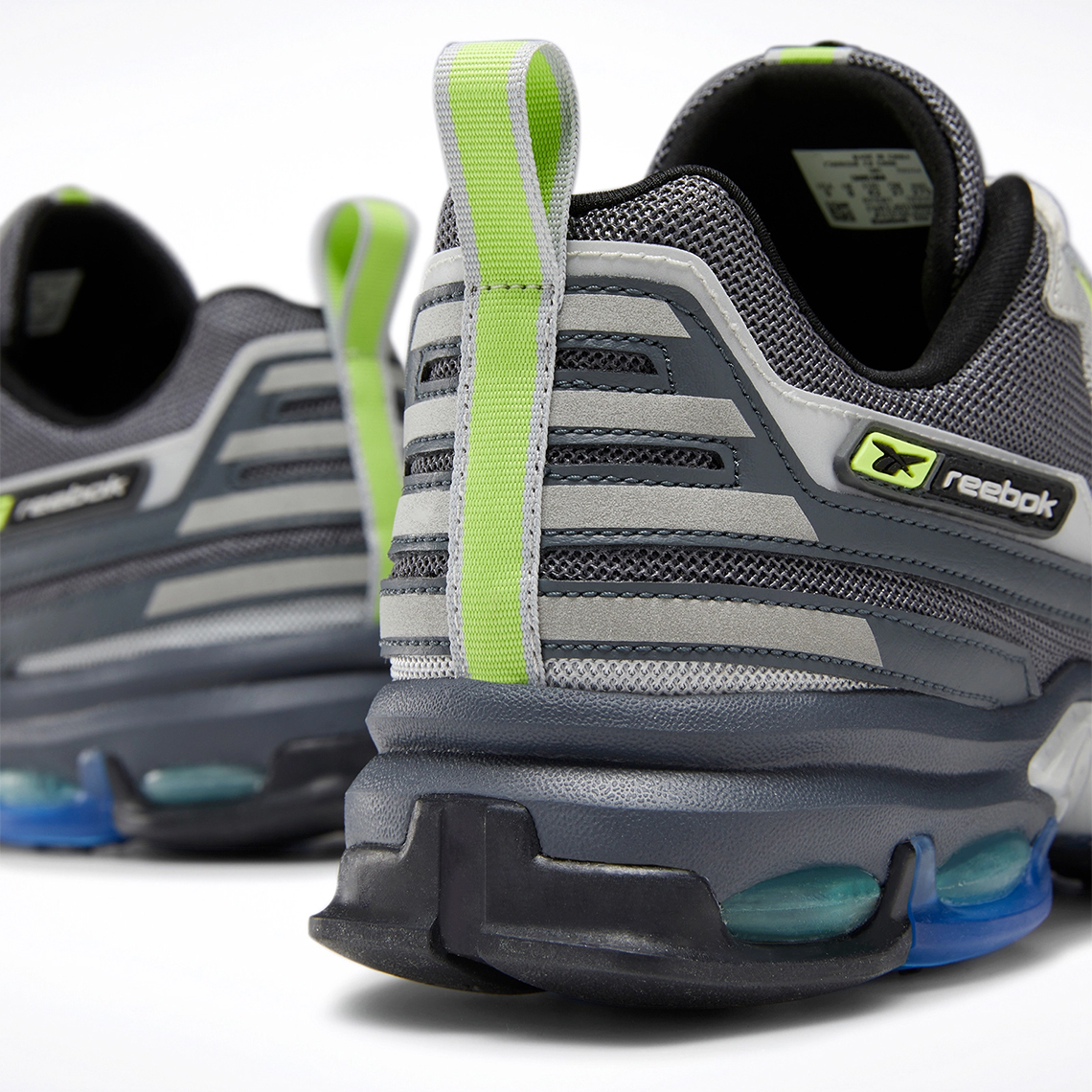 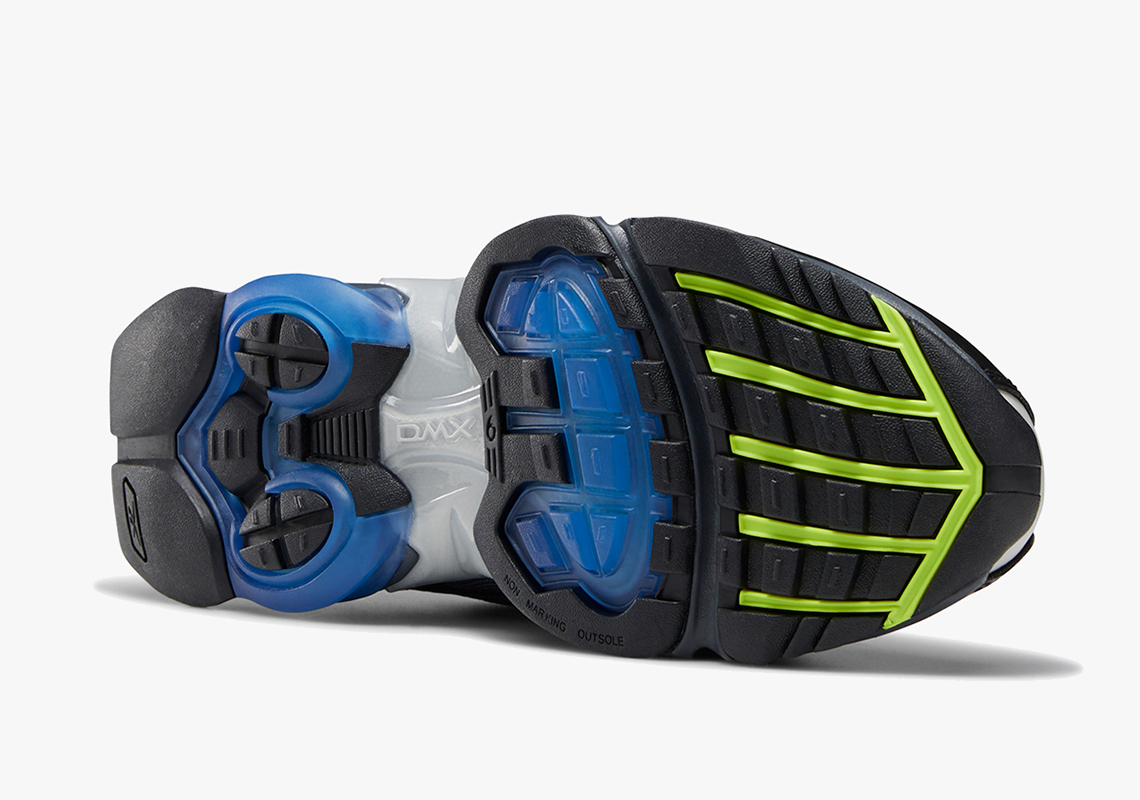 The post Reebok's DMX6 From The Millennium Has Made A Return
appeared first on Sneaker News.

The post Reebok’s DMX6 From The Millennium Has Made A Return appeared first on Sneaker News.