Reebok is digging into the archives once again to bring back the Electrolyte which is a running shoe that originally launched in 1997.

Currently the Reebok Electrolyte 97 OG has started to release at retailers overseas like atmos. While a stateside launch has yet to take place, you can expect both color options to debut soon at select retailers including Reebok.com. Retail price is set at $130. Below you can check out more photos for a closer look. 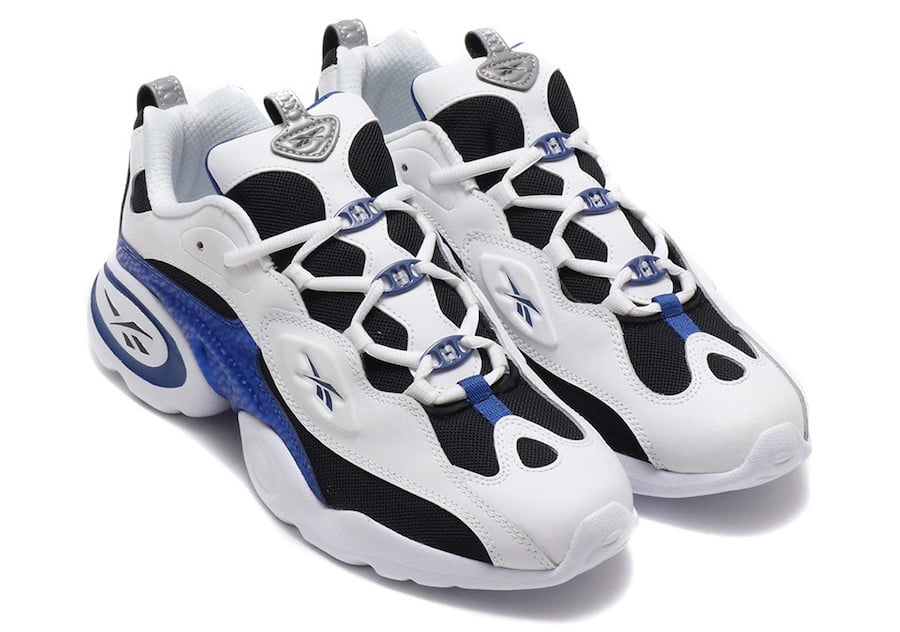 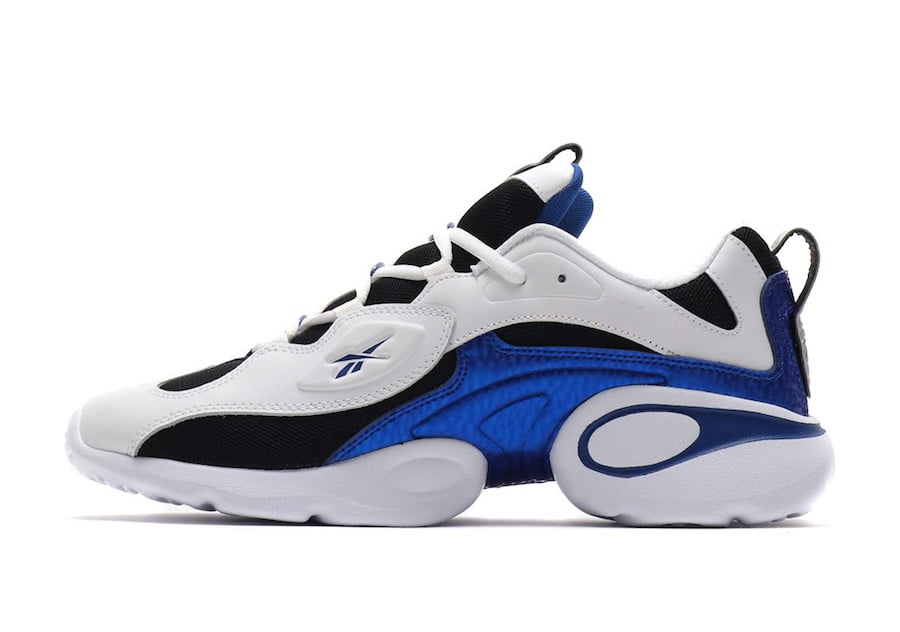 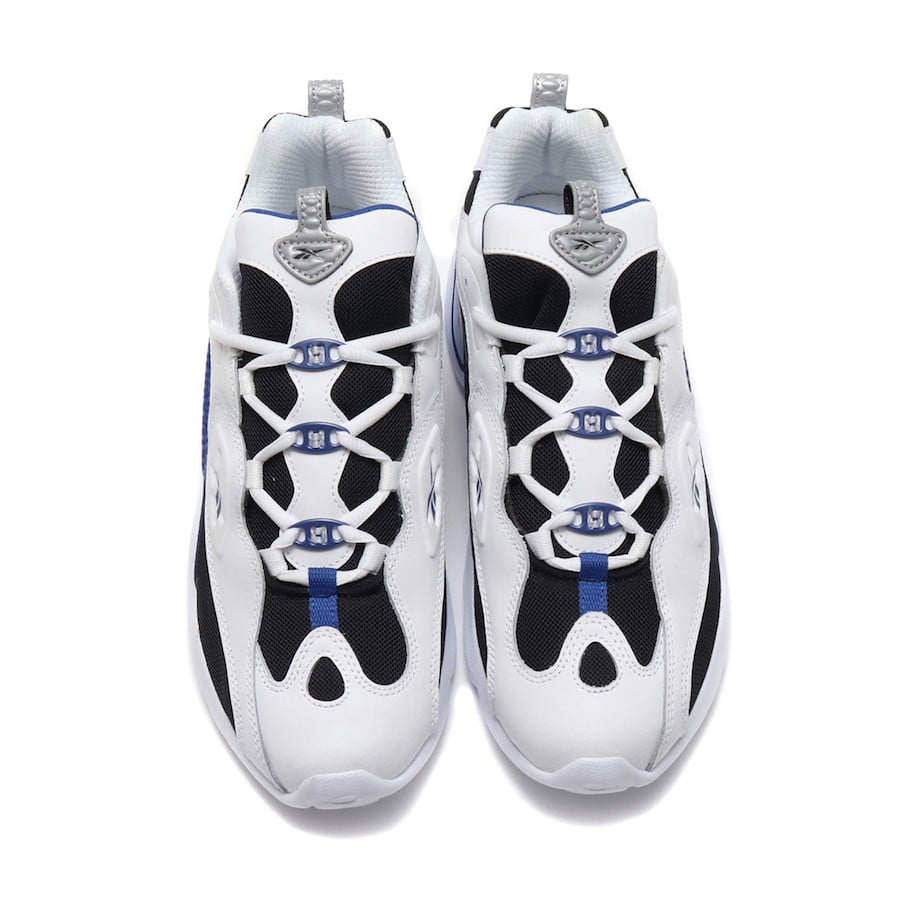 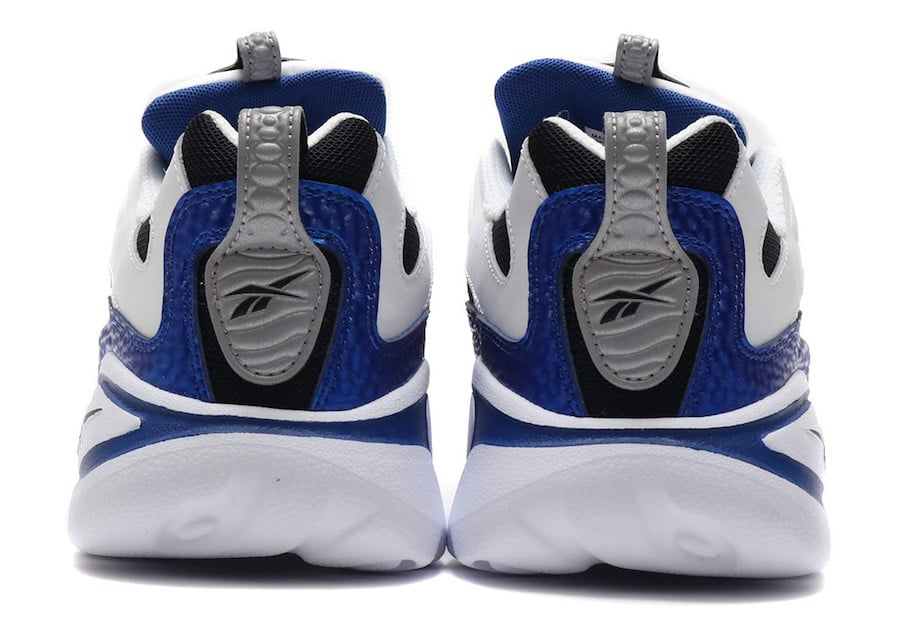 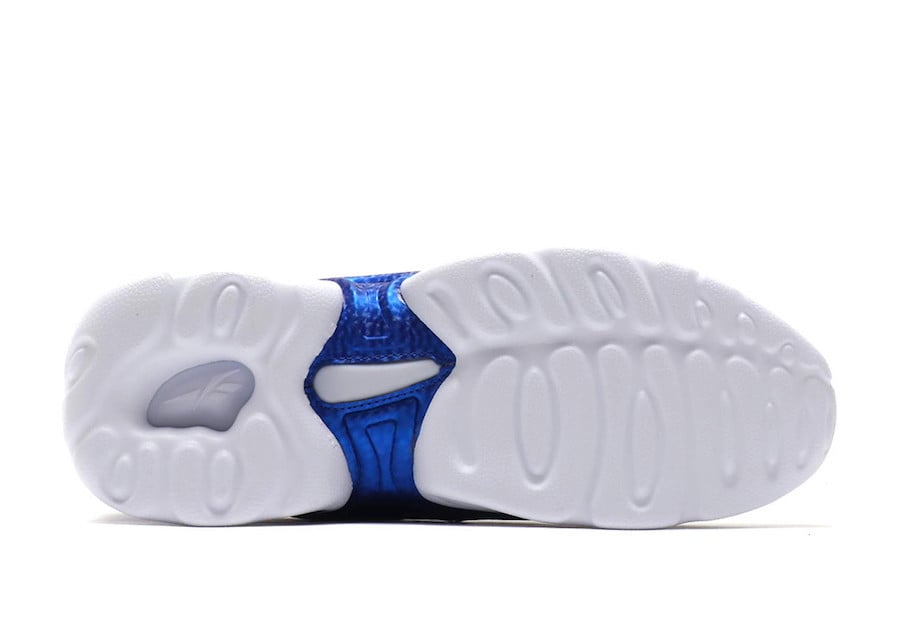 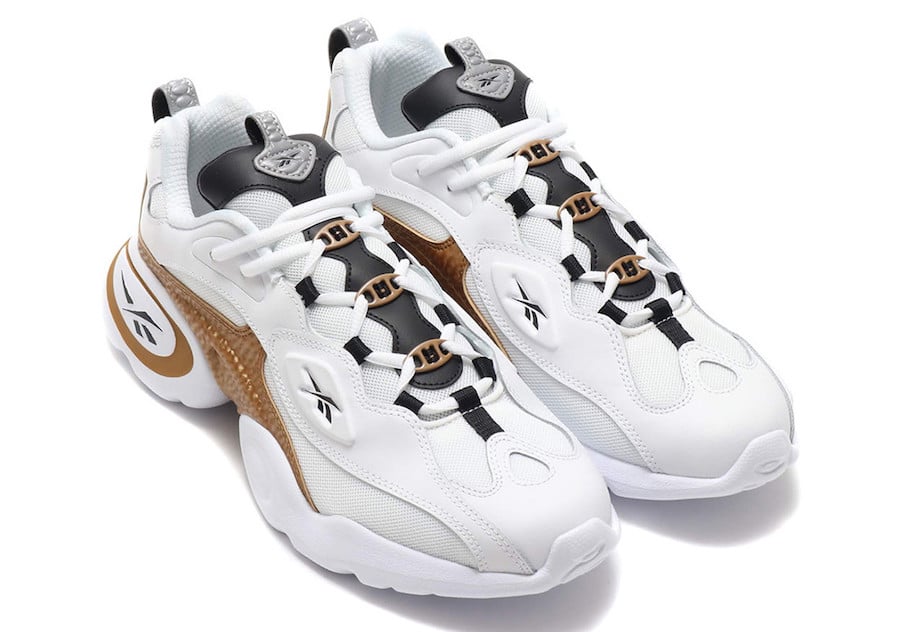 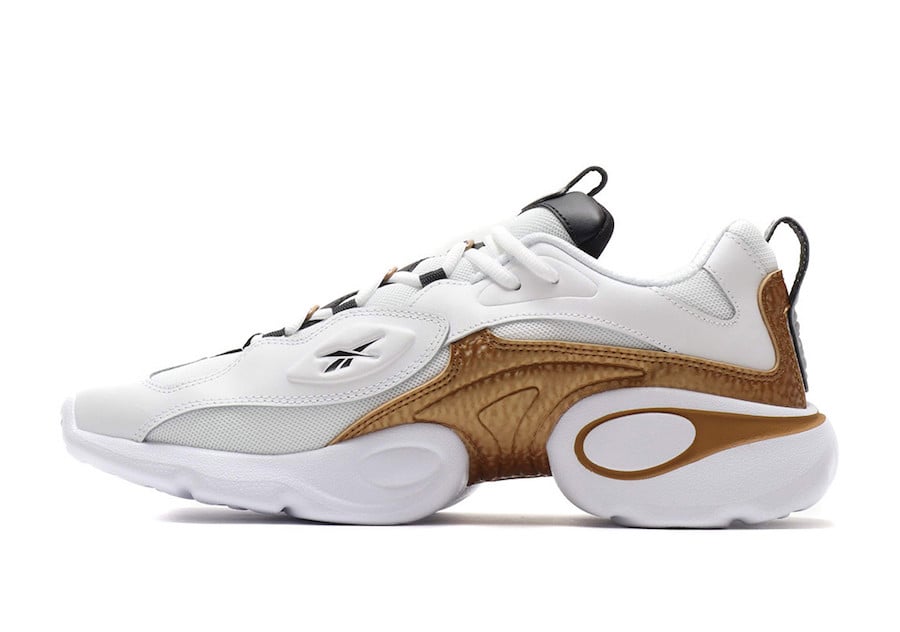 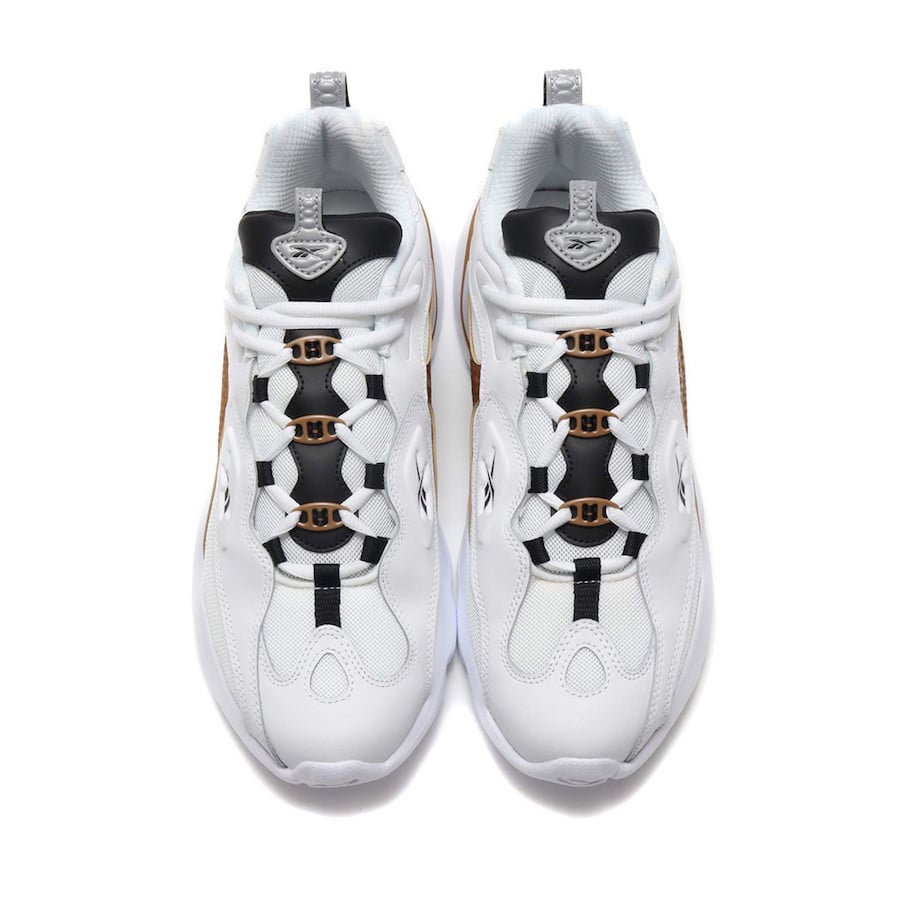 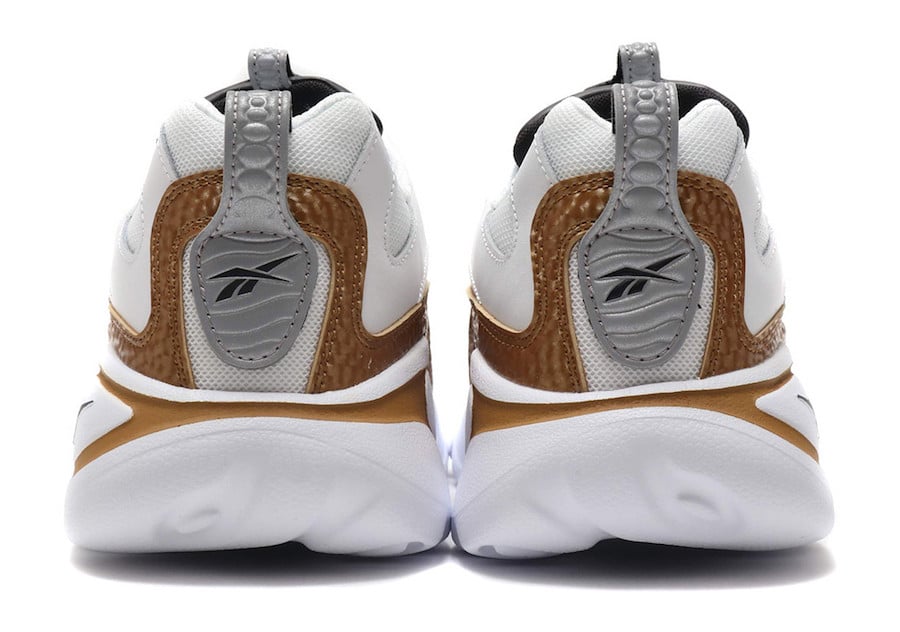 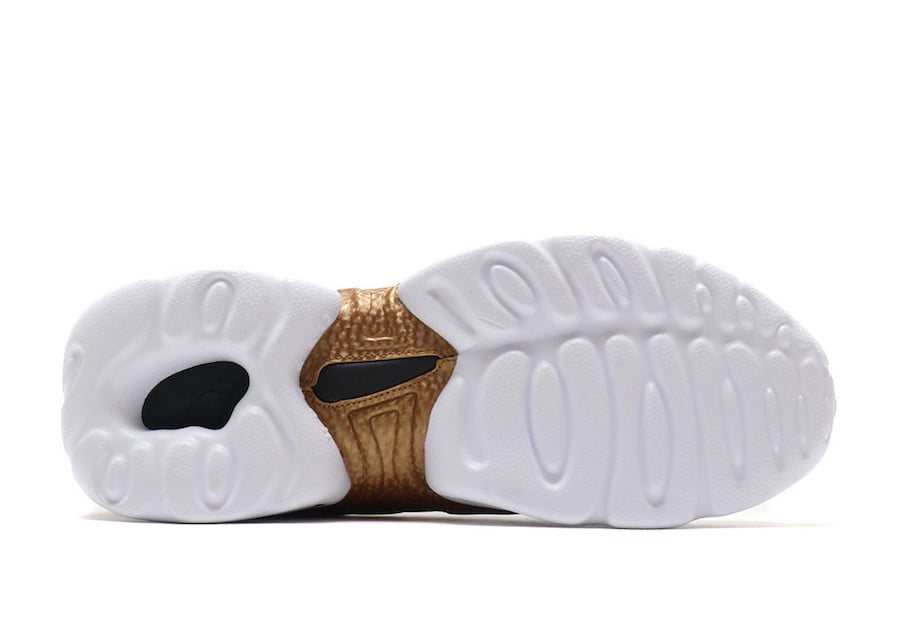 The post The Reebok Electrolyte 97 OG is Returning appeared first on SneakerFiles.