Likely due in part to the cancellation of the Tokyo Olympics, Japan is set to be celebrated on a national scale two times consecutively. Every planned sneaker release for later this Summer seems to still be on track to release, including an Instapump Fury pack that highlights some of the country’s most noteworthy travel destinations. First enamored with the event location itself, the series is now traveling just a bit farther out to Osaka using a more versatile black and yellow outfit. The latter tone accents extremely subtly within at the lining, poking through in between the neutral colored bladder and woven unders. White segments reinforce the side profile as well as the heel — the latter of which sitting above golden “Osaka” embroidery. Grab a detailed look at these right here, and though they’re currently available overseas, you might have to wait just a bit longer for the stateside Reebok.com to get their pairs.

In other news, the Reebok Question is going with some exotic leathers. 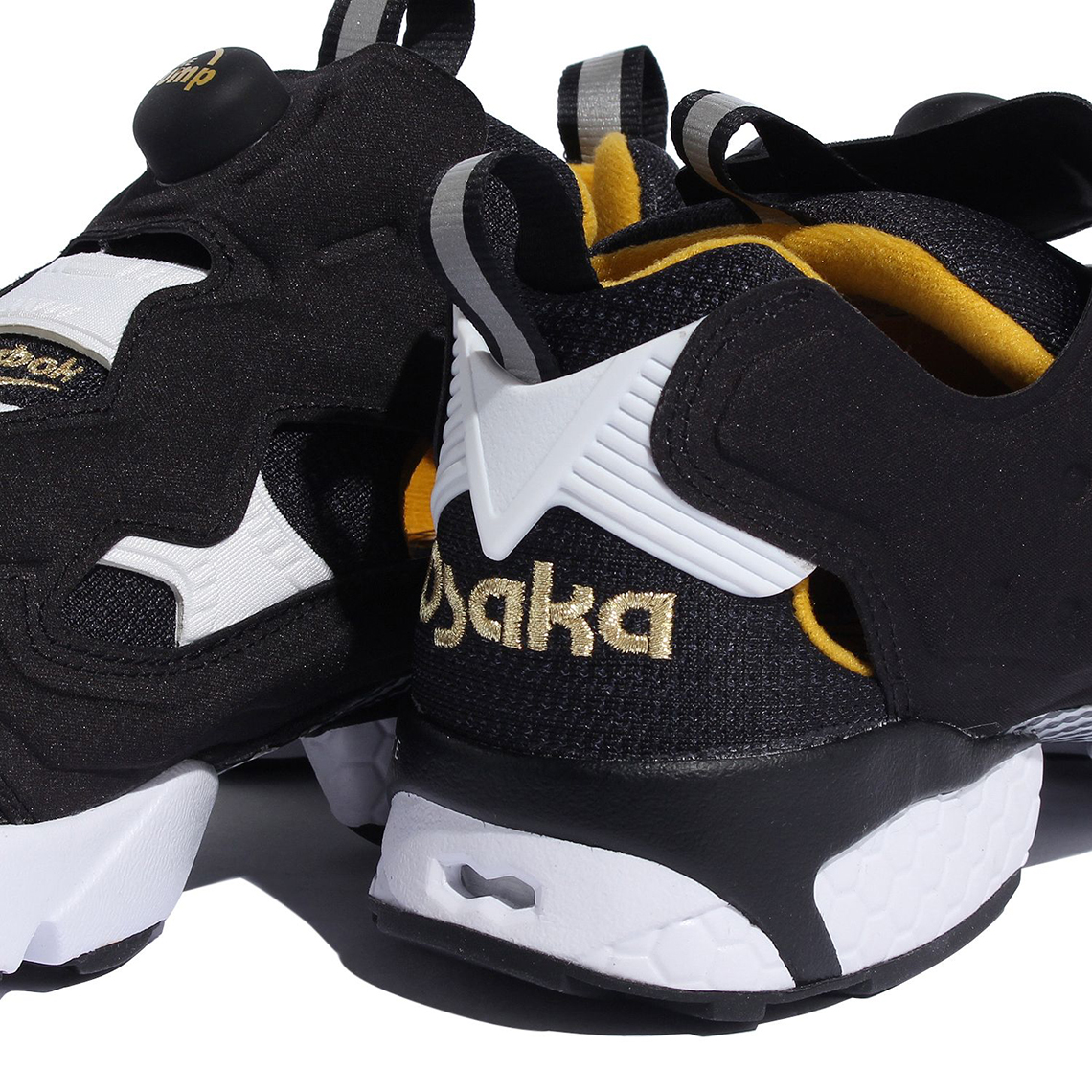 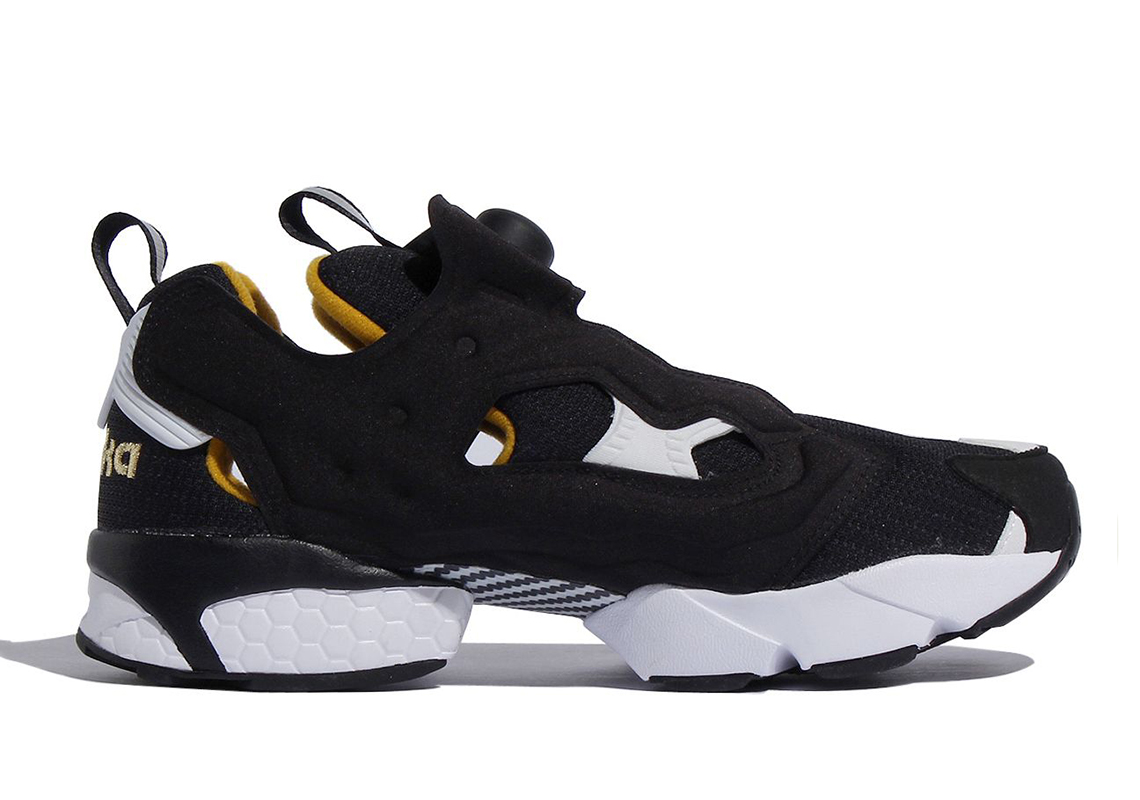 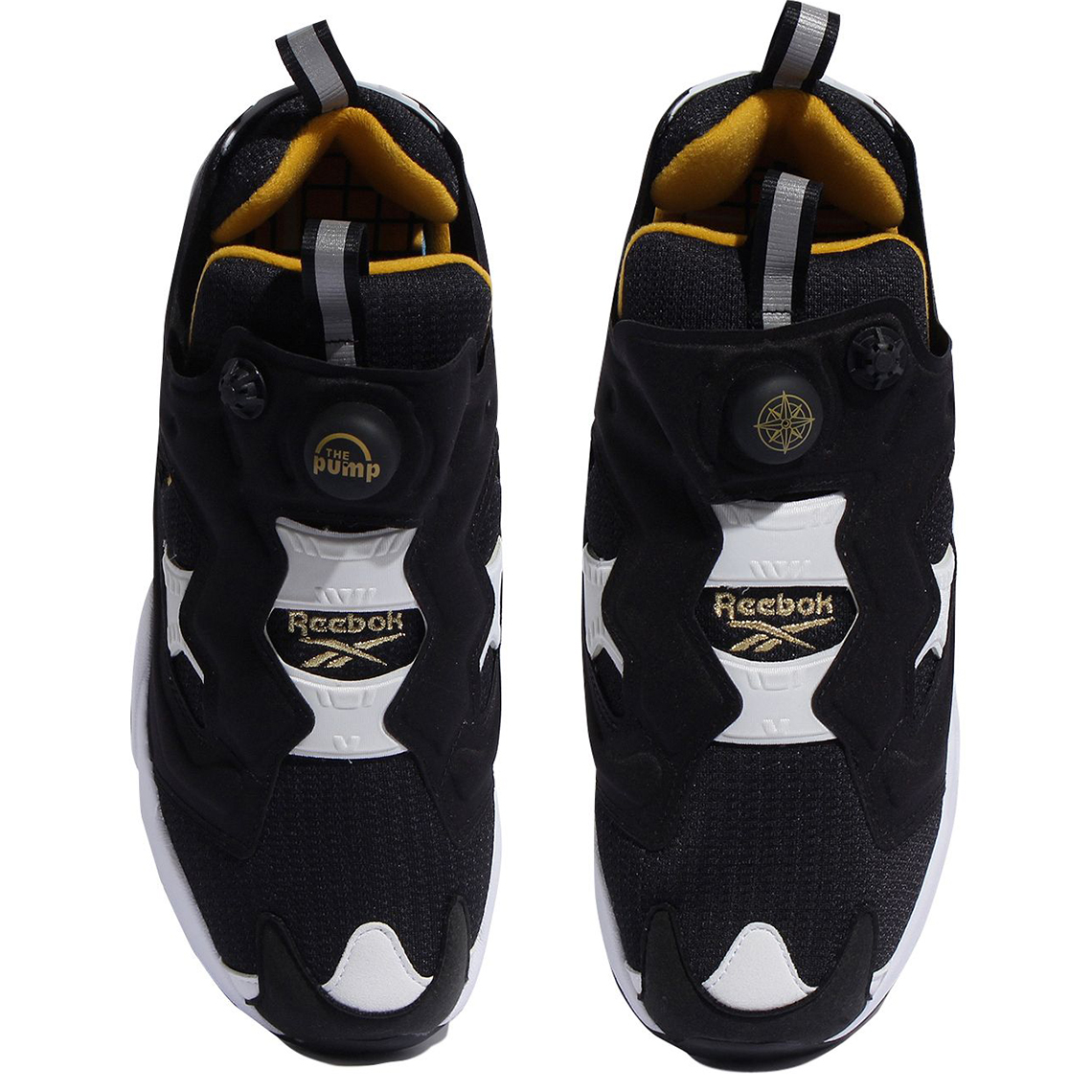 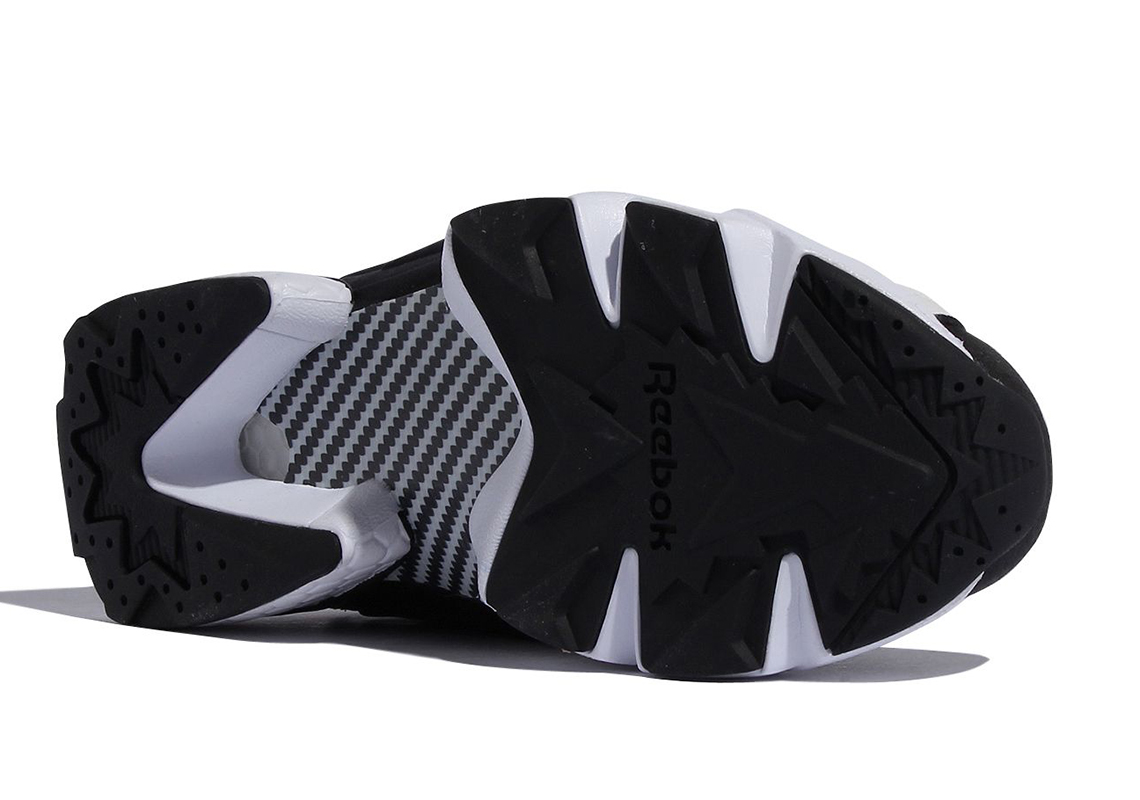 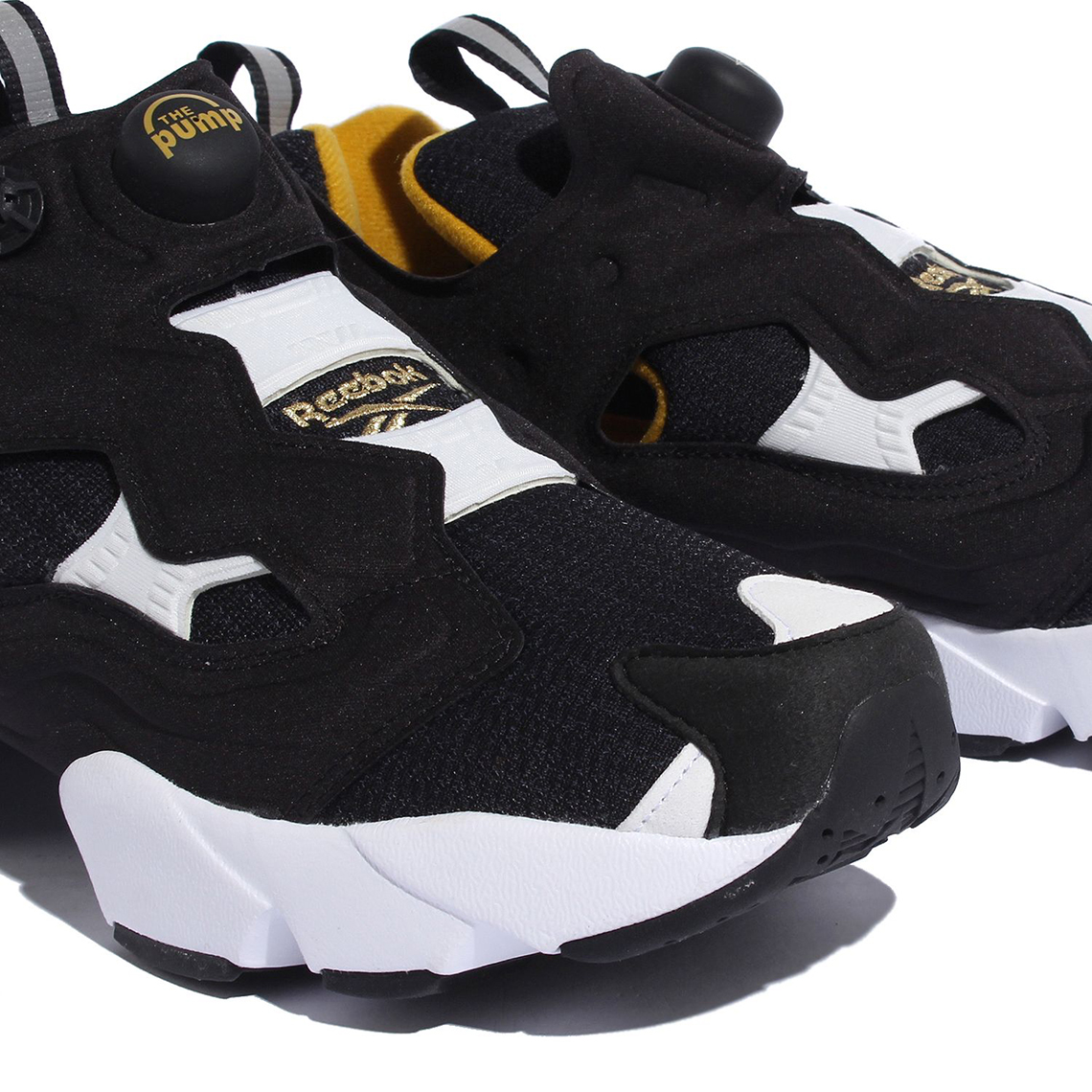 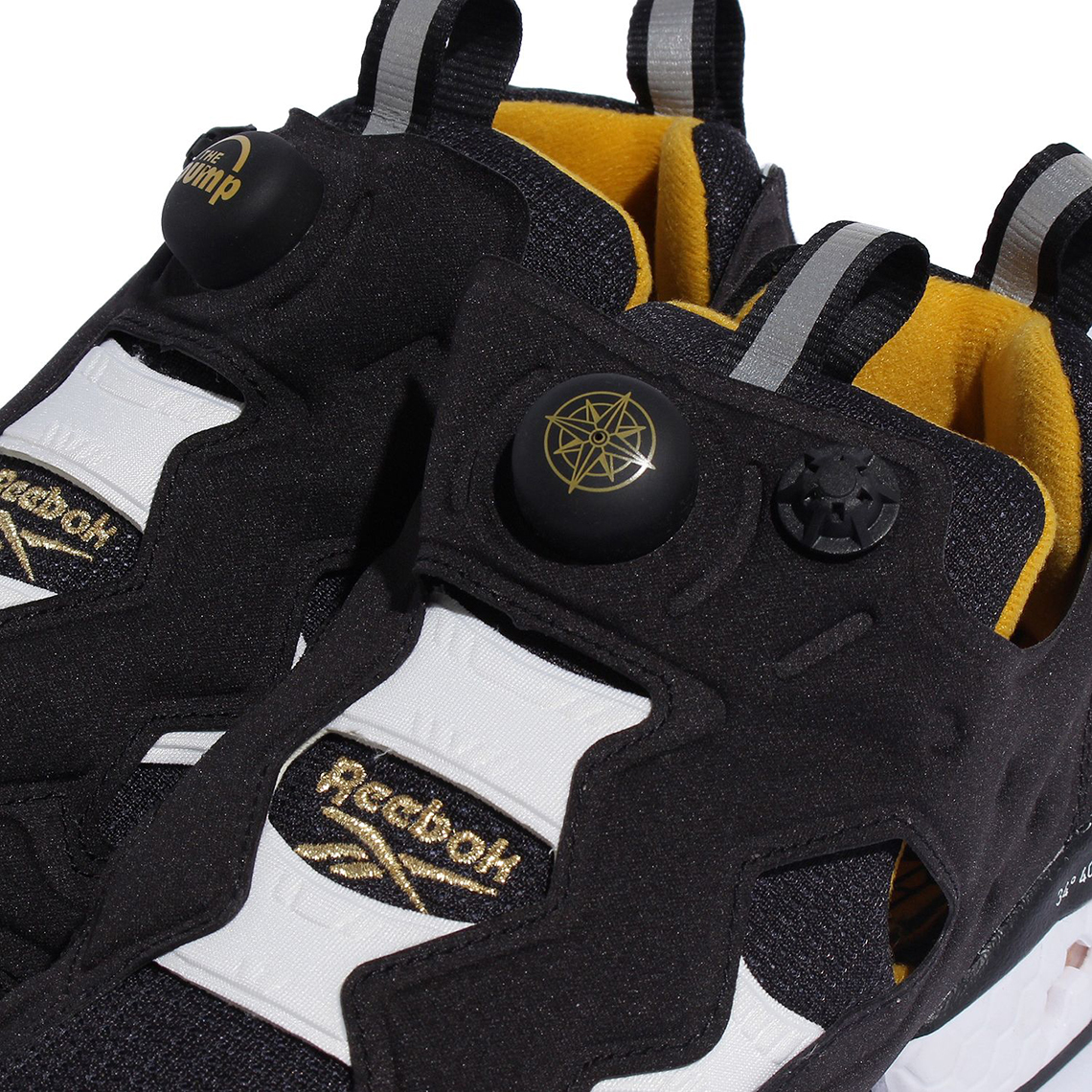