2020 will be a big year for Allen Iverson’s Reebok Question and here we have a look at two new colorways set to release soon.

The two color options shown feature a similar color theme to that of two pairs that launched in the 90s. Going over each, one comes dressed in White and Black along with Gold detailing while the other features White throughout along with a translucent rubber outsole.

Continue to scroll below to check out more images of the two Reebok Question colorways which will give you a closer look. Currently a release date is not available however they are expected to launch soon at select retailers including Reebok.com. Once more information is available we will make sure to update. 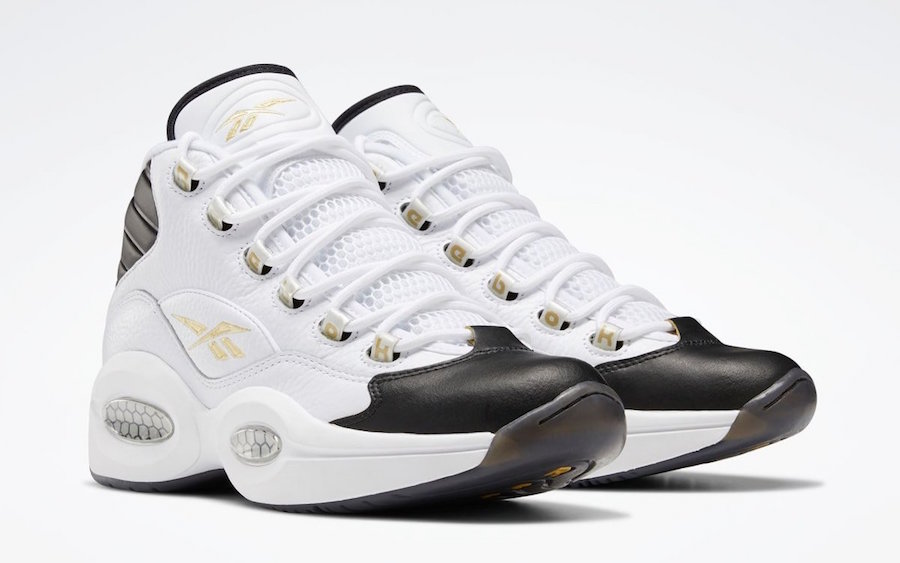 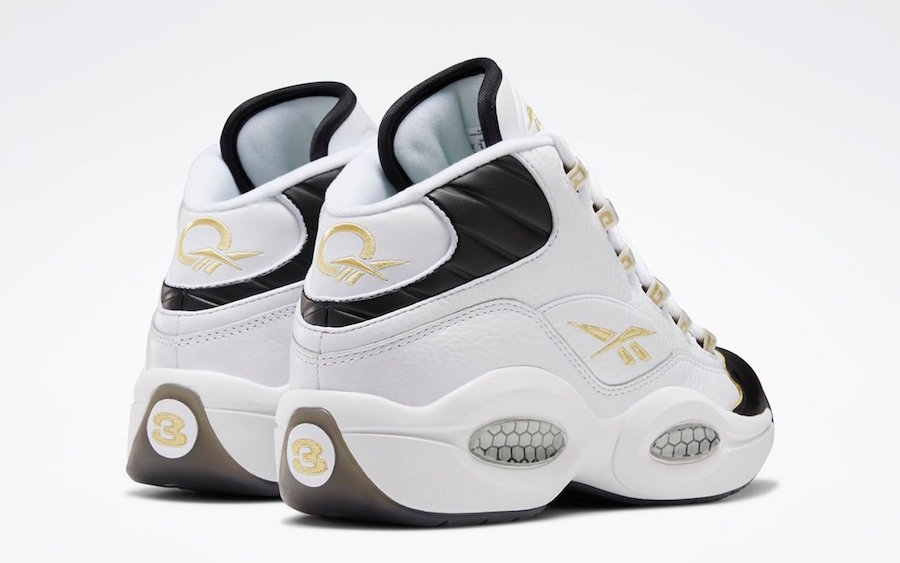 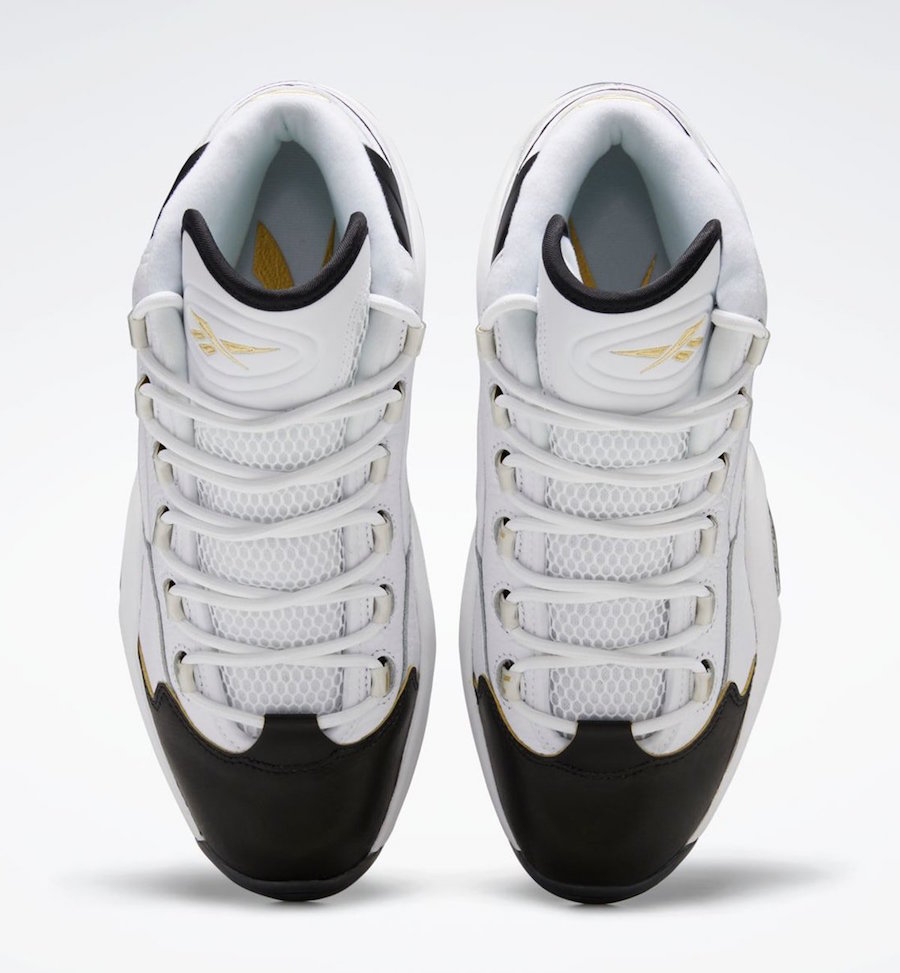 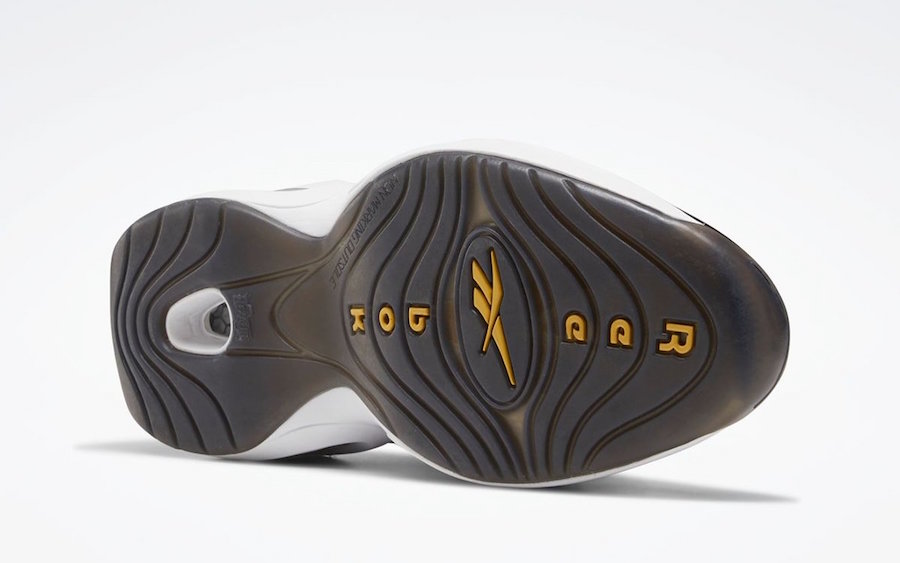 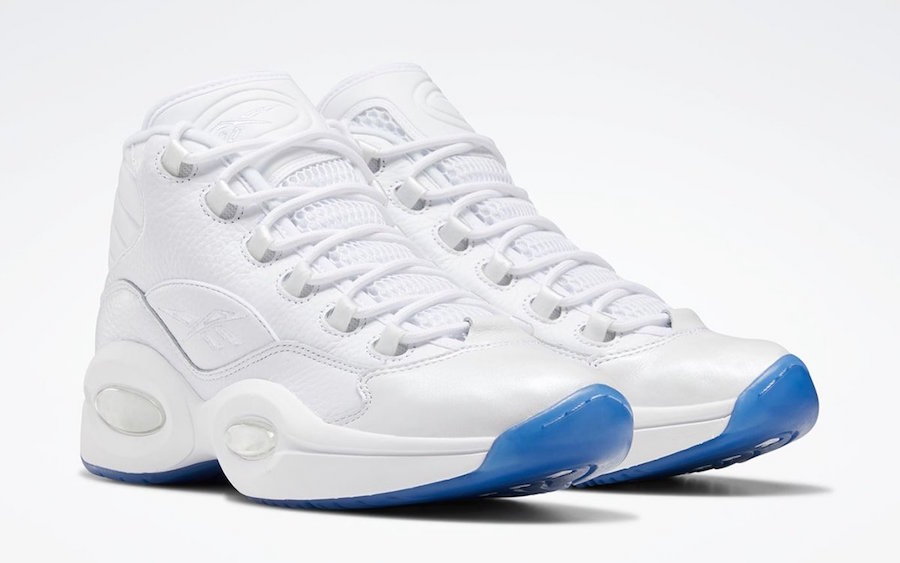 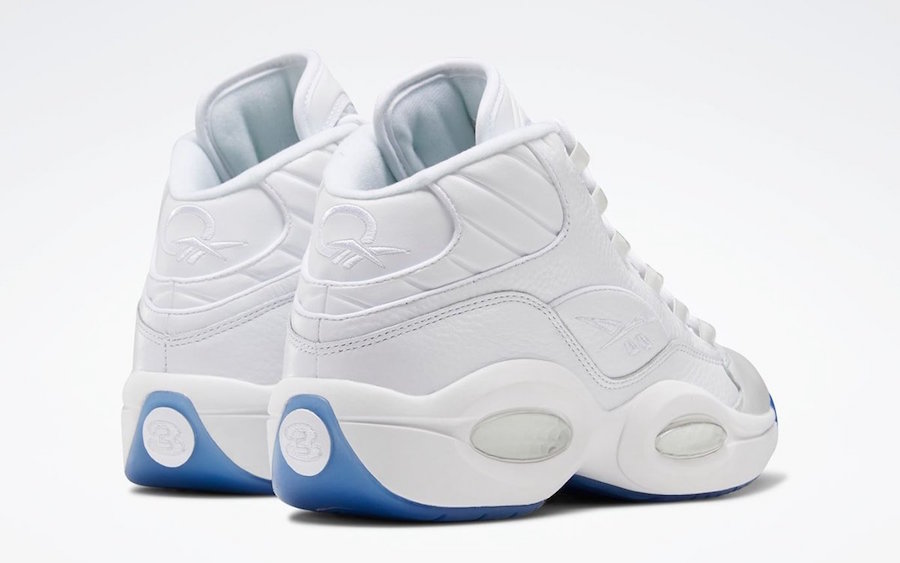 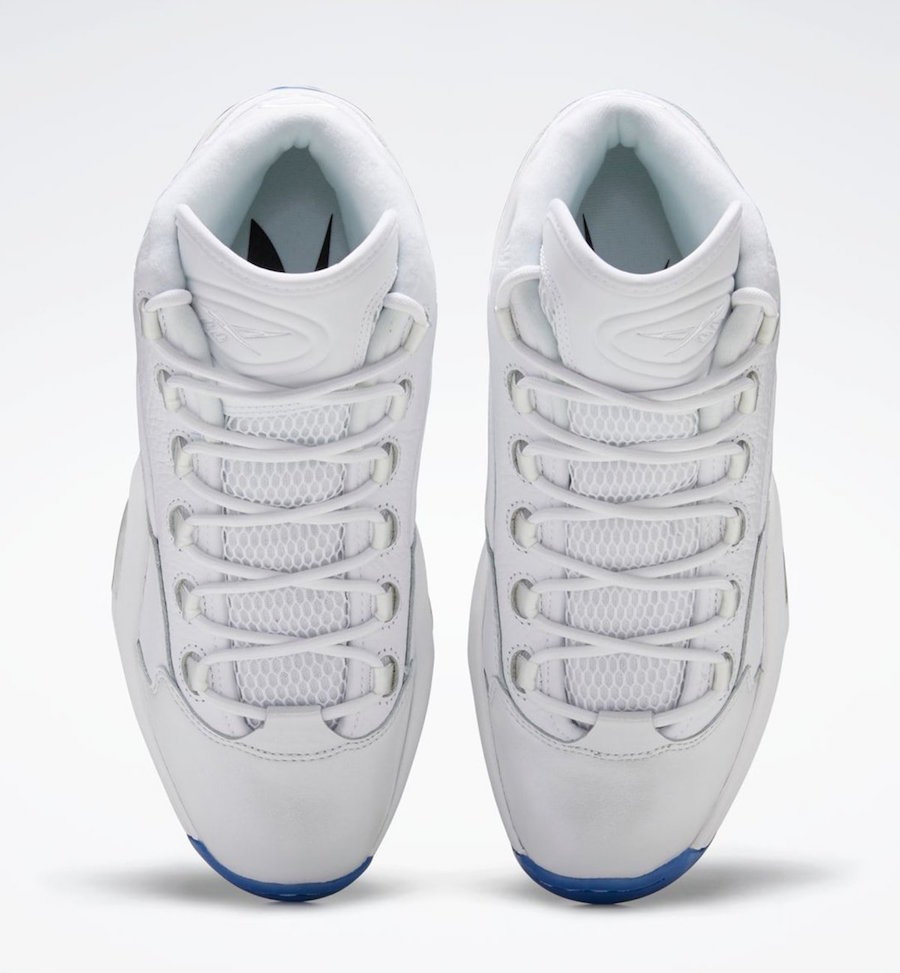 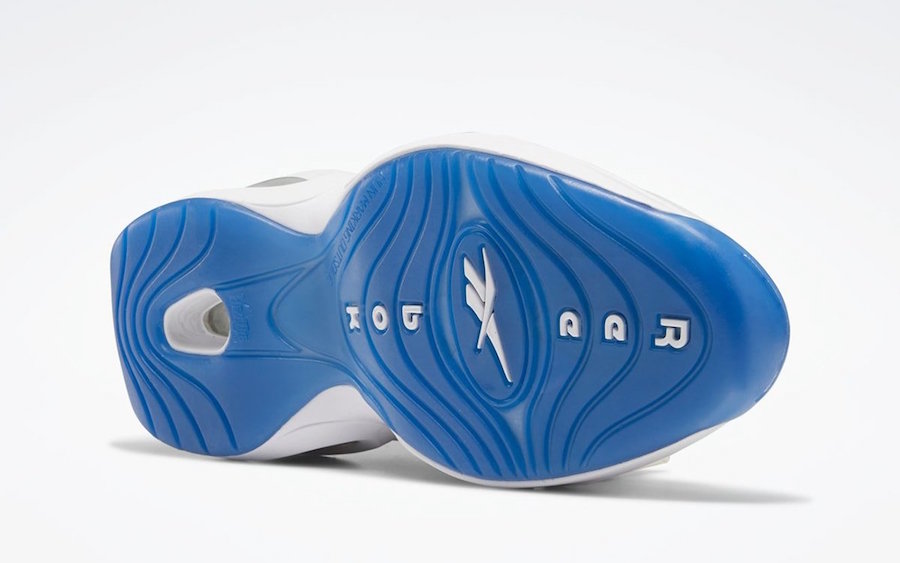