Allen Iverson’s Reebok Question has captured our attention for its “Heart Over Hype” and “Year of the Rat” inspired colorways in recent memory, but if there’s one thing about the silhouette that we’ve noticed, it’s that a lengthy amount of time has passed since we’ve seen a new low-profile colorway. However, it seems that will soon change as it has come to our attention that the Boston-based imprint has an “Oatmeal” colorway set to arrive to the market shortly. The grainy-inspired complexion is used effectively used in minimal portions as it sprinkles its hue throughout the upper constructions most prominently on the forefoot overlay and more subtly on the branded areas present on the tongues, lateral/medials, and heels. Furthermore, a royal blue tint makes its way down below to paint the full outsole, and is paired with an additional hint of an oat-like beige that adorns its Reebok lettering. You can view a closer look at the pair here below, and find them dropping likely on Reebok.com in the coming weeks. 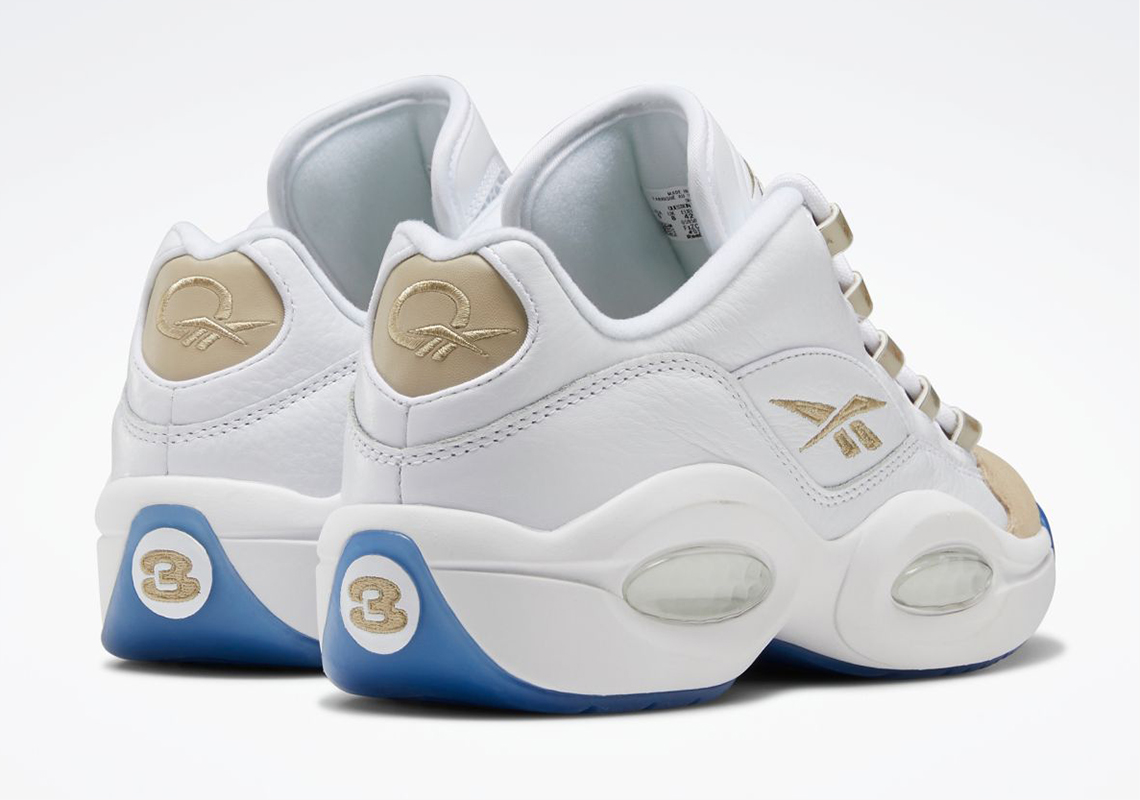 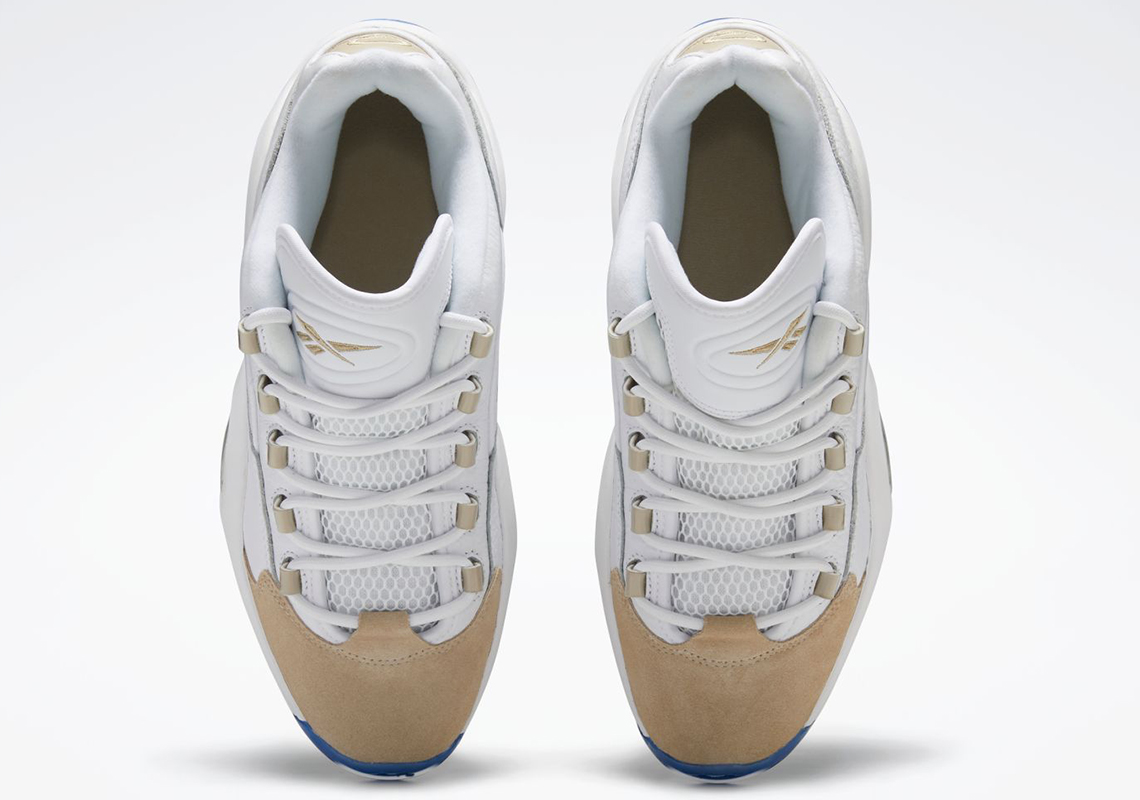 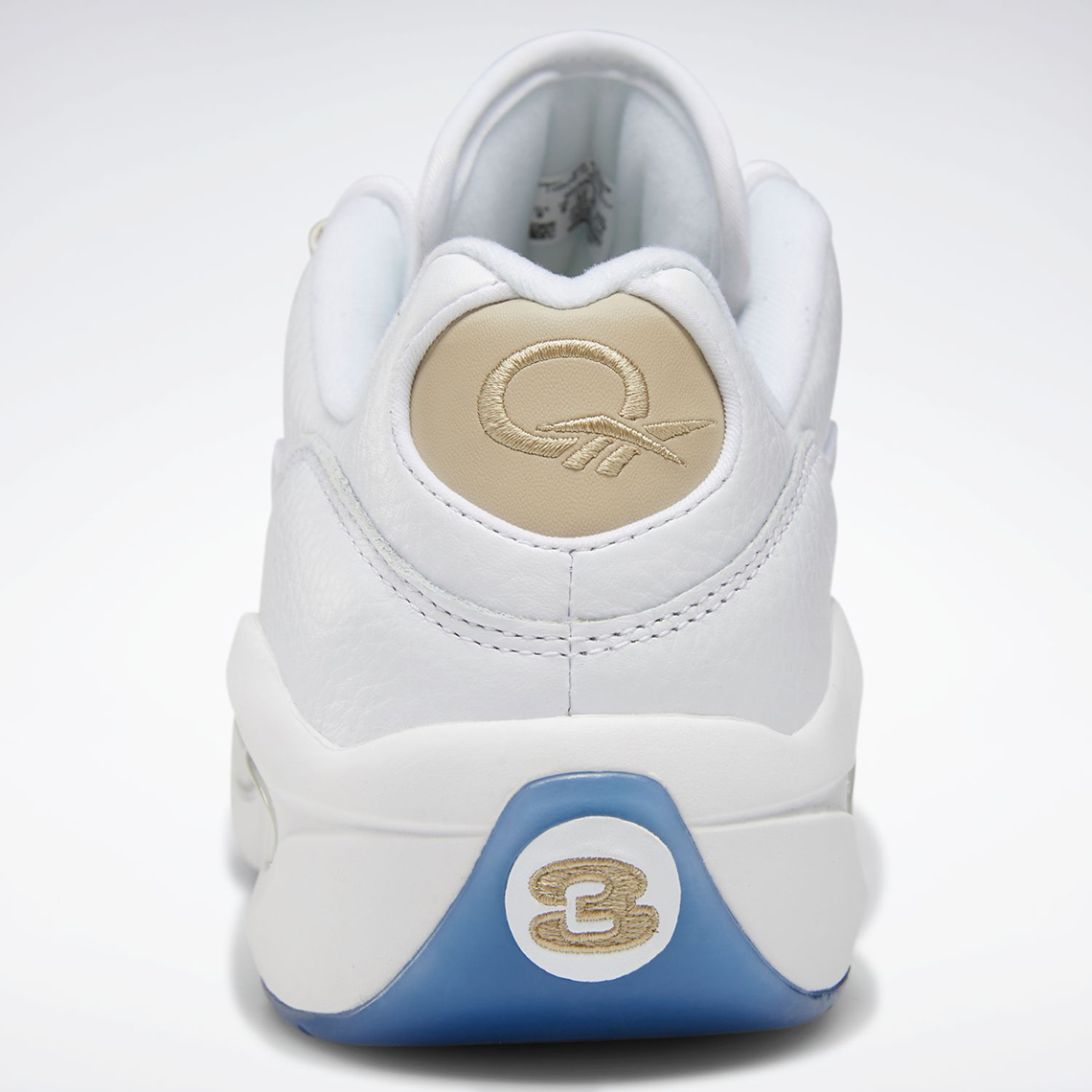