January has historically been a key month for footwear brands to deliver their best tributes to the “Year Of The…” zodiac animal. Earlier this week Nike revealed their full-fledged assortment for the Rat, while issues from competing labels have slowly revealed their offerings for Chinese New Year 2020. Reebok’s getting in on the mix with one of their unexpected re-issues – the Shaqnosis. The hypnotic design made for the Diesel in 1996, the Shaqnosis has been re-crafted with hairy grey suedes in tones of grey to match the rodent’s exterior fur, while off white tints appear on the chiseled midsole. Reebok retailers will be stocking the Shaqnosis “Year Of The Rat” soon, so be on the lookout for a release sooner than later. 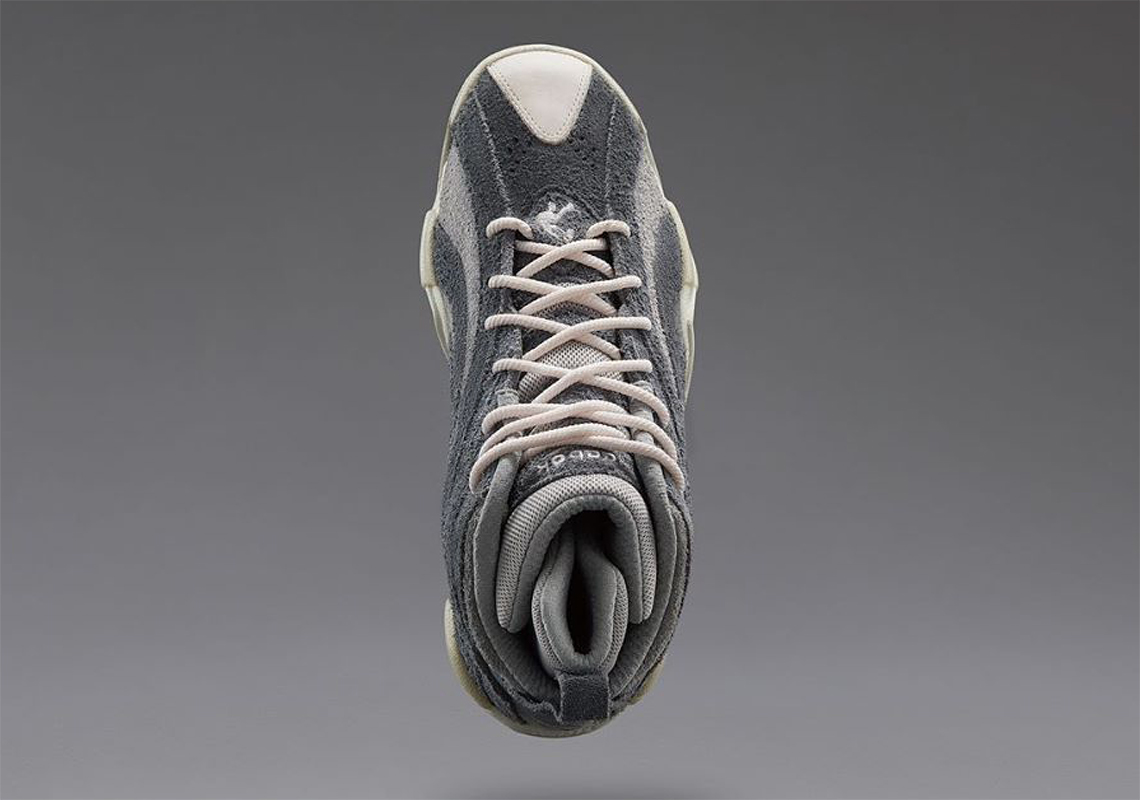 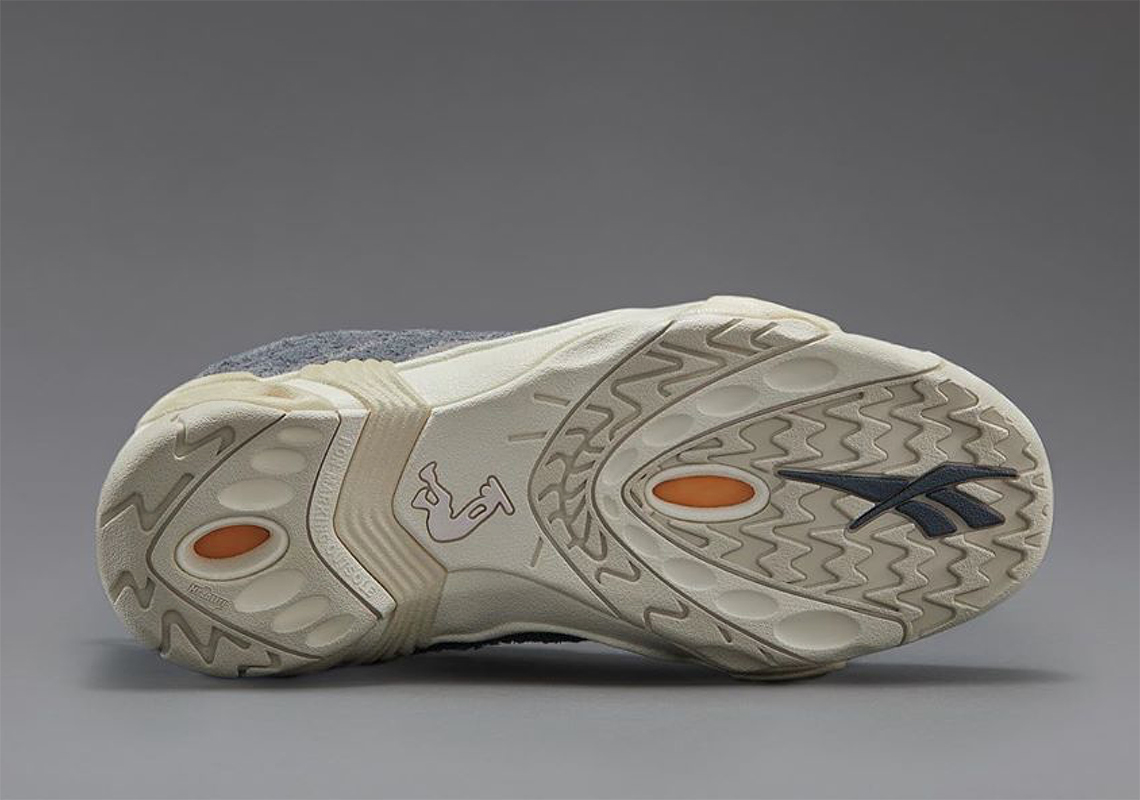 The post Reebok Celebrates The Year Of The Rat With The Shaqnosis
appeared first on Sneaker News.

The post Reebok Celebrates The Year Of The Rat With The Shaqnosis appeared first on Sneaker News.