size? and adidas’ long-standing relationship has resulted in the revival of a number of iconic adidas Originals silhouettes from the past with both new and old colorways. Now, the two are back with a brand new Montreal 76 colorway that marks its first appearance on shelves since 2011. While adidas tends to focus on utility, the Montreal 76 was actually specifically engineered for the German National Soccer Team to wear after their matches at the ’76 Summer Games in Montreal. Its clear focal point is its oversized midsole that extends onto the heel of the shoe. This unique element allowed for the sneaker to double as a slip-on, creating a perfect option for the footballers post-match. Keeping things as close to the original as possible, the only major differences found on this new red color scheme is a slightly lower profile and perforations on its toebox for ventilation. Fans of old school adidas Originals looks can pick this pair up exclusively from size? today while supplies last. 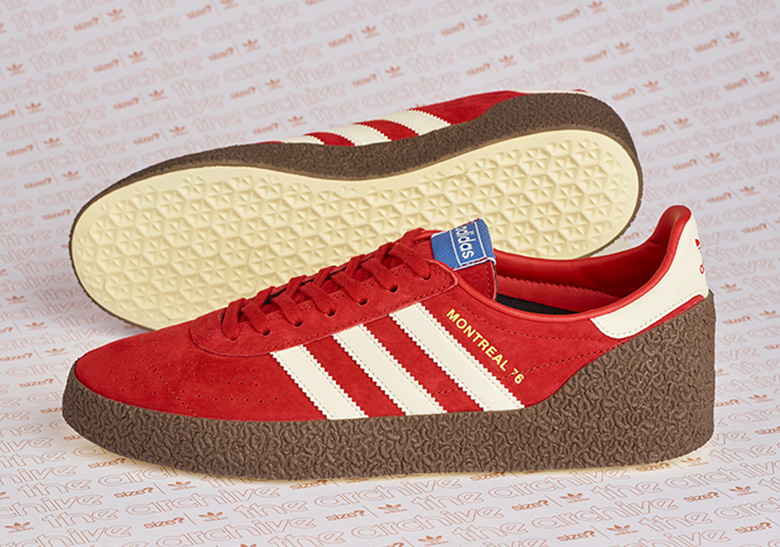 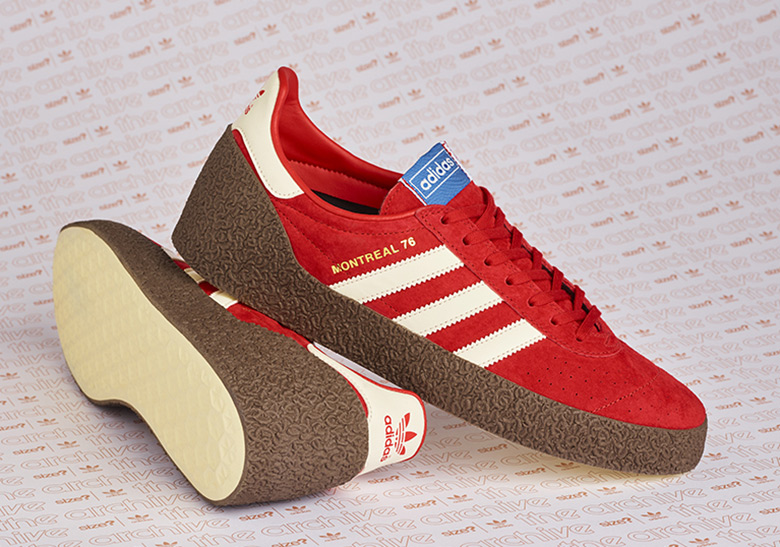 The post The adidas Originals Montreal 76 Is Dropping Exclusively At Size?
appeared first on Sneaker News.

The post The adidas Originals Montreal 76 Is Dropping Exclusively At Size? appeared first on Sneaker News.