Arguably synonymous with trail sneakers in general, Japan’s ASICS continues to boasts aesthetically aggressive runners with hiking-enhanced modifications; their silhouettes — with the two of this latest size? capsule among them — lend to all sorts of color treatments with works by Vivienne Westwood, Kiko Kostadinov, and Chemist Creations surely acting as a testament to that fact. Bringing an energy of similar level to the trek up to Machu Picchu, the renowned overseas retailer is dishing out yet another colorful collaboration of two distinct takes.

The first, which utilizes the GEL-Citrek, frames under a “Base Camp” moniker with palettes dressed neutral in connection to the more “easy-going days” just before going gets tough. Stone colored synthetic suede take up much of the outward construction with tanned mesh adding texture to the mostly flat overlays. Laces, rear webbing, and the outlines of the tiger stripe are dyed bright green, a hue that sees more standout use on the following GEL-Venture 7. More aggressive by comparison despite being composed of only two parts, the palette features combative pigments of bright red and the aforementioned — the latter breaking up the entire midsole as well as the accenting elements and the former seating atop the entire upper.

Grab a detailed look at both pairs right here and expect to see them both in-store and at size.co.uk on October 18th. 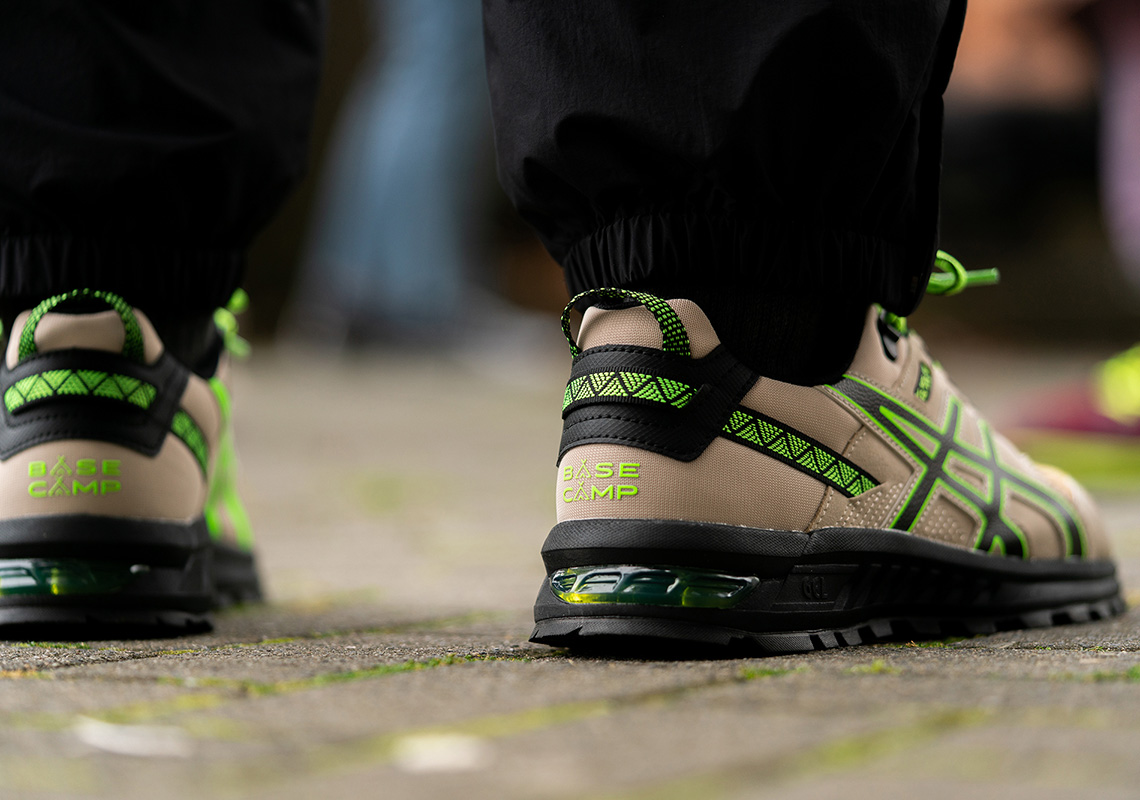 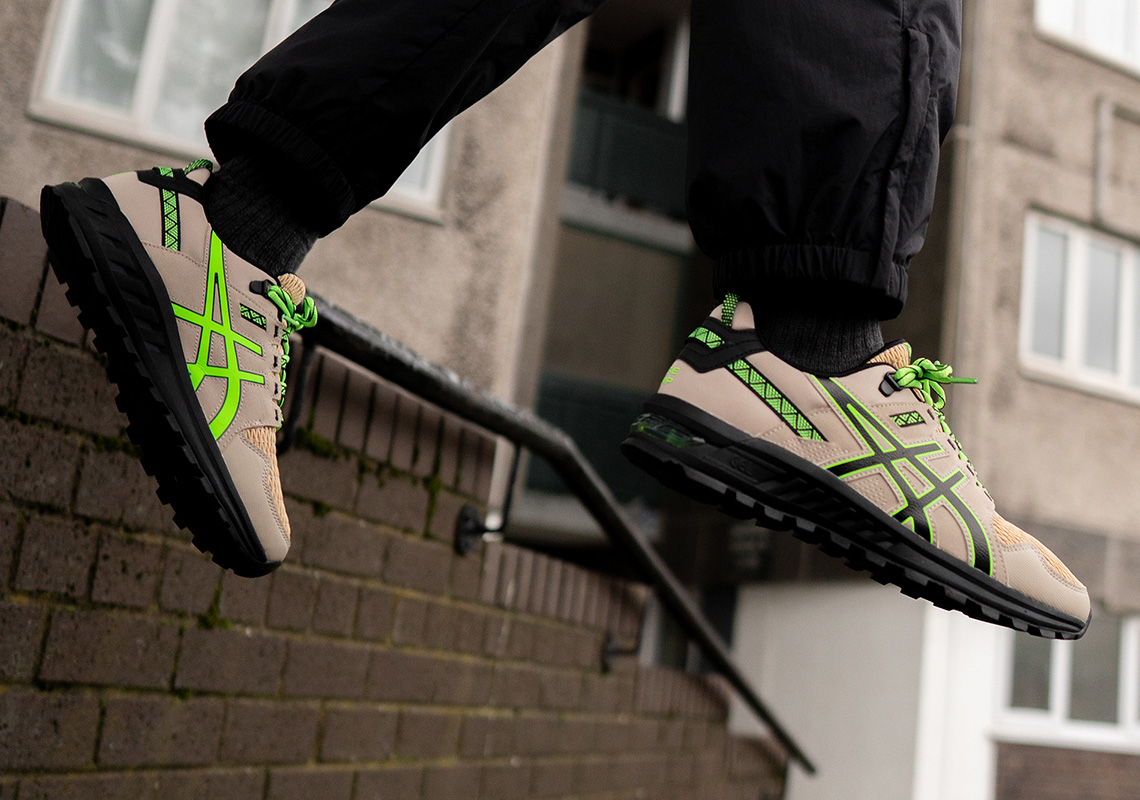 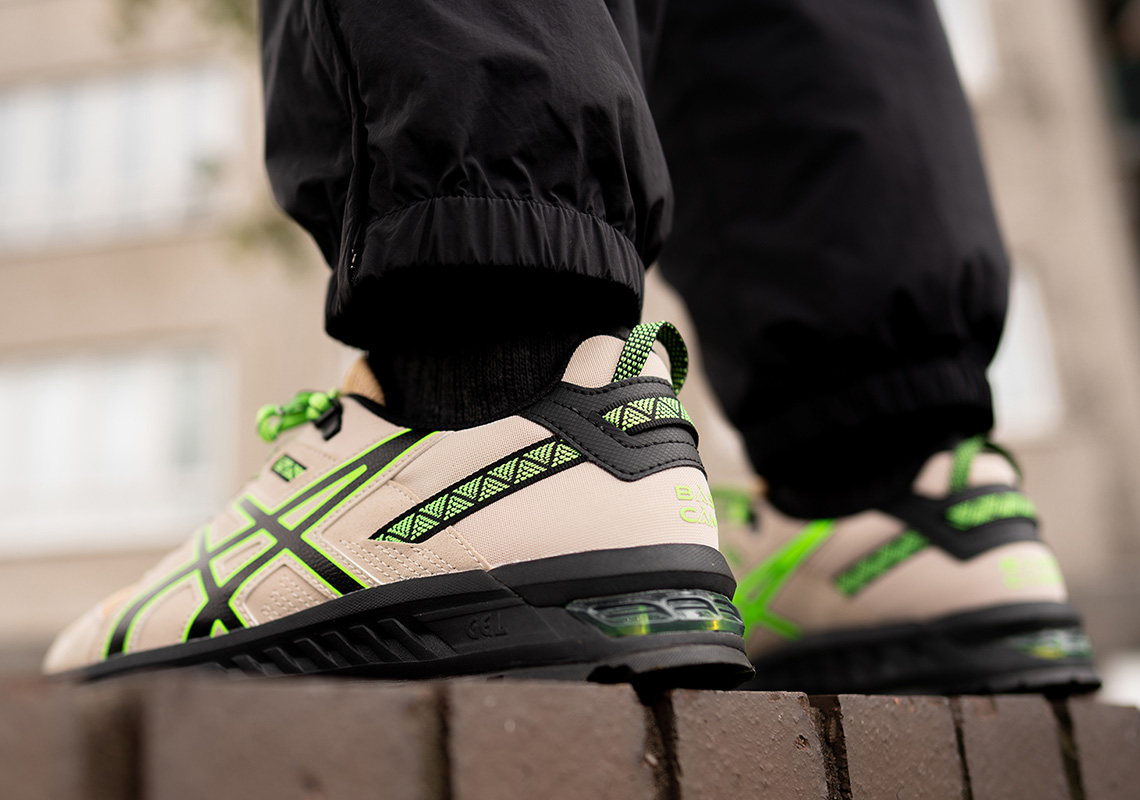 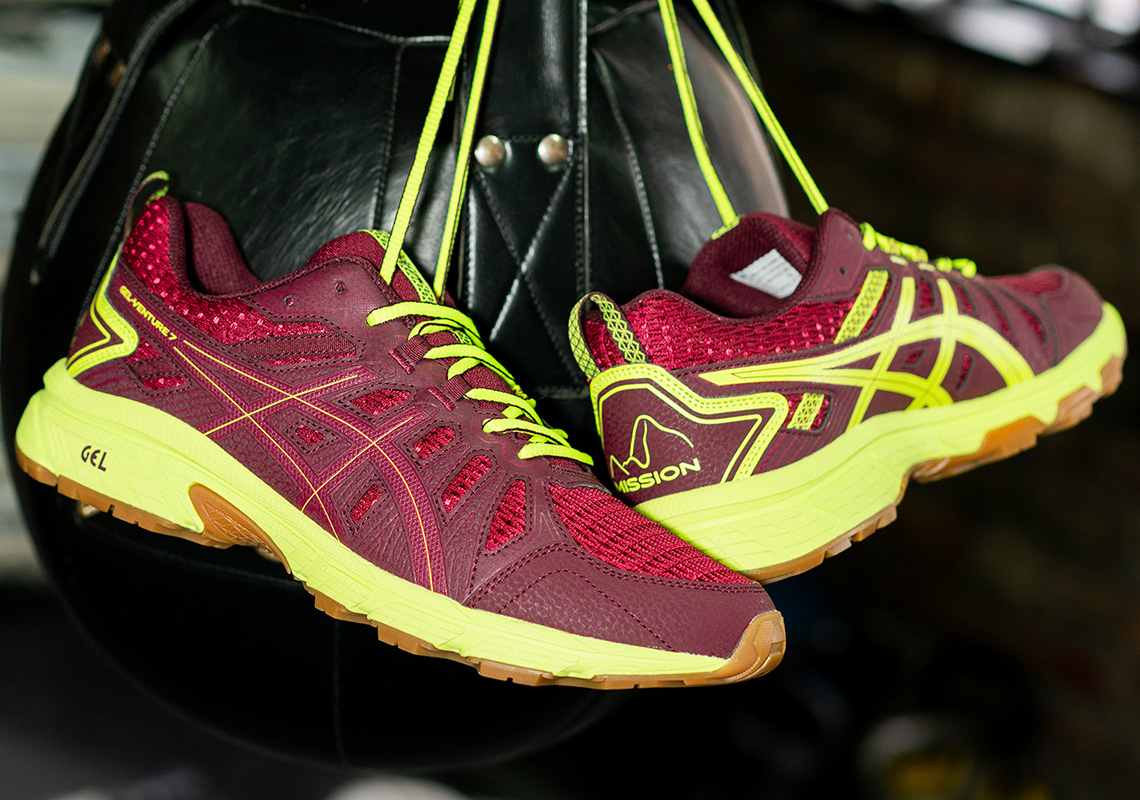 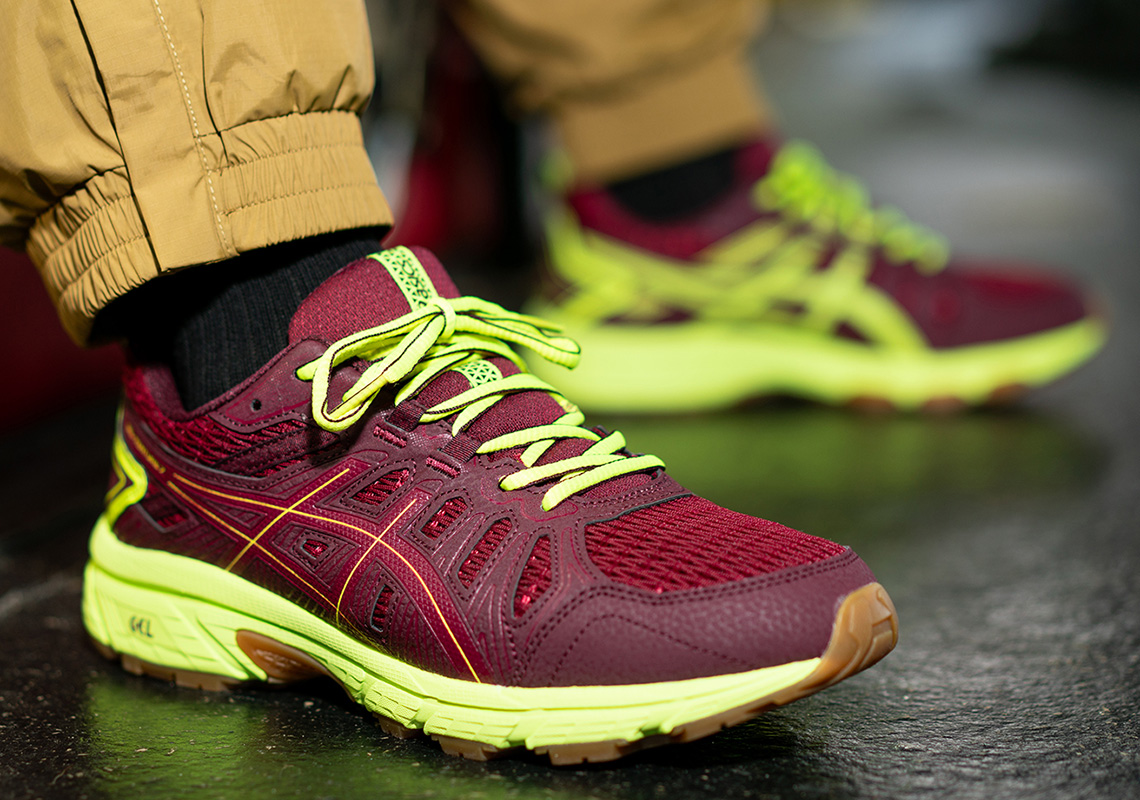 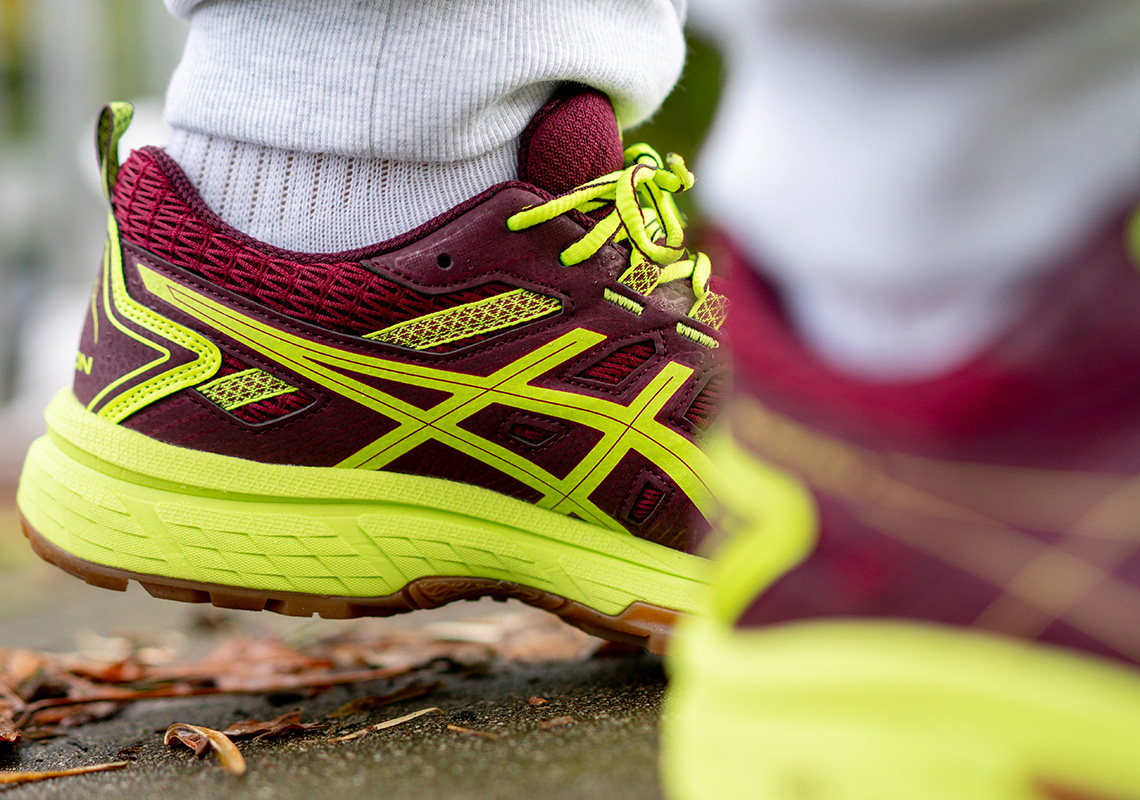 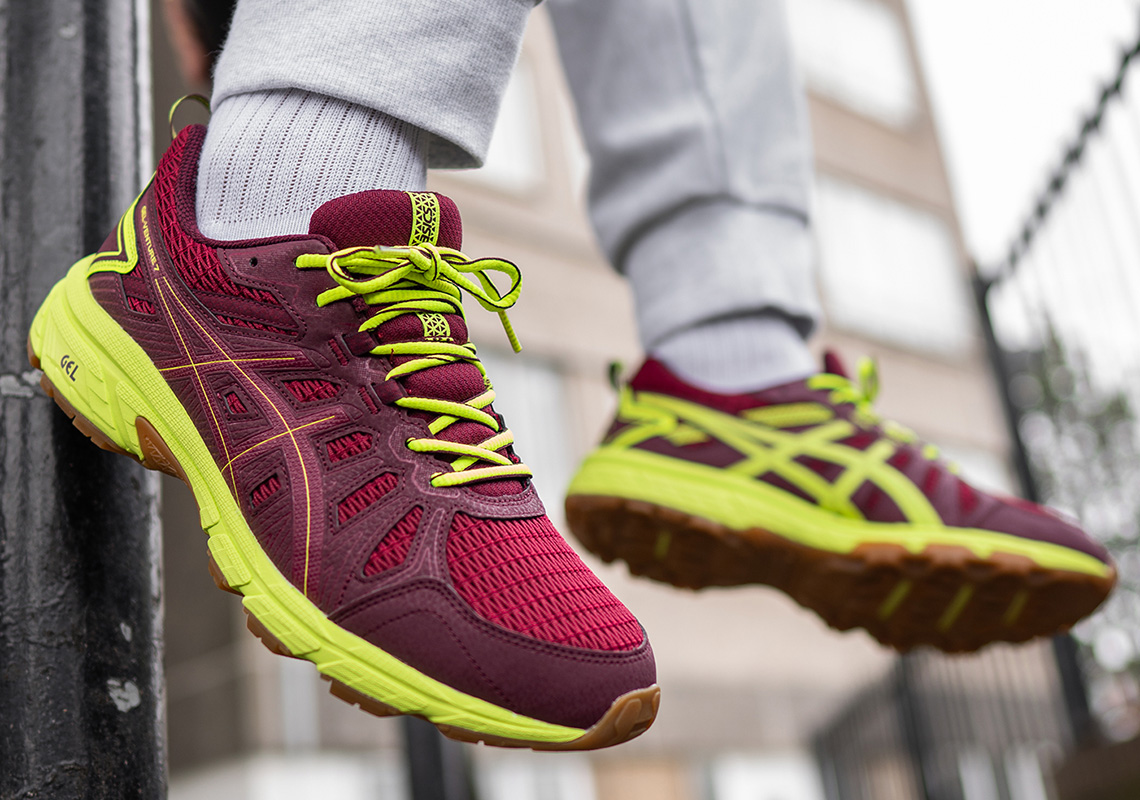 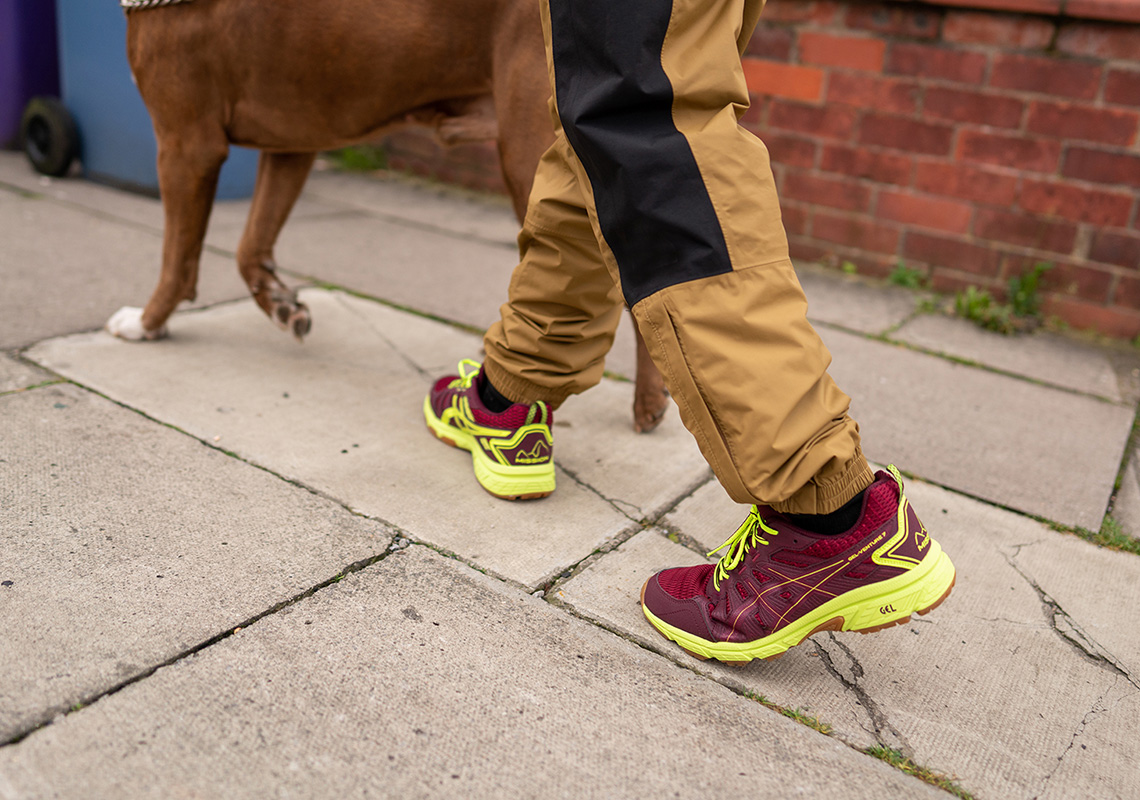 The post size? And ASICS Draw A Path For The "Base Camp & Mission" Collection
appeared first on Sneaker News.

The post size? And ASICS Draw A Path For The “Base Camp & Mission” Collection appeared first on Sneaker News.