New Balance unveiled the follow-up to its Tokyo Design Studio’s widely-praised R_C1300. Nike SB confirmed full release details for its long-teased “Chunky Dunky” collaboration with Ben & Jerry’s. The Nike Air Foamposite emerged in two impressive colorways that took some Nike Basketball enthusiasts down memory lane. But first, a look at a slew of Jordan release dates for 2020 and beyond.

The Jordan 1 laid to rest any suspicion that it’s done everything under the sun with new flavors in different heights. The mid-top silhouette embarked on a tour across Europe while the model’s shortest trim traveled back to 1992 in its nod to Michael Jordan’s pre-game attire during the 1992 Barcelona Olympics. Yet, the Jordan 1 High stole the spotlight with a handful of women-exclusive iterations clad in “University Blue,” “Arctic Punch” and “Metallic Silver” slated for the first-half of 2021.

Elsewhere under the Jumpman imprint, Hiroshi Fujiwara unveiled a scrapped Fragment Jordan 3 he described as a “very old sample;” the Jordan retro boasts the same color scheme as a previously-teased Air Max 1 that preceded Virgil Abloh’s “The Ten” collection. Another Jordan 12 surfaced, though donning “Dark Concord” instead of “University Gold.” And the most detailed (unofficial) look yet at the upcoming Jordan 5 “Alternate Bel-Air” – a spin on a pair from 2013 – hit the Internet.

Away from NIKE, Inc., news of more pairs of the New Balance 327 gave fans of the new silhouette hope after striking out on last week’s set. Ensuring that it continues to dedicate time to its already-established products, the North American company prepped the reissue of its 992 Nimbus Cloud across Japan. Lastly, images of a “Friends & Family” Yeezy 350 v2 had some wishing they were within Mr. West’s inner circle.

For all that and more (especially on the Nike Dunk end), check out our top ten headlines from May 9th to May 15th ahead. 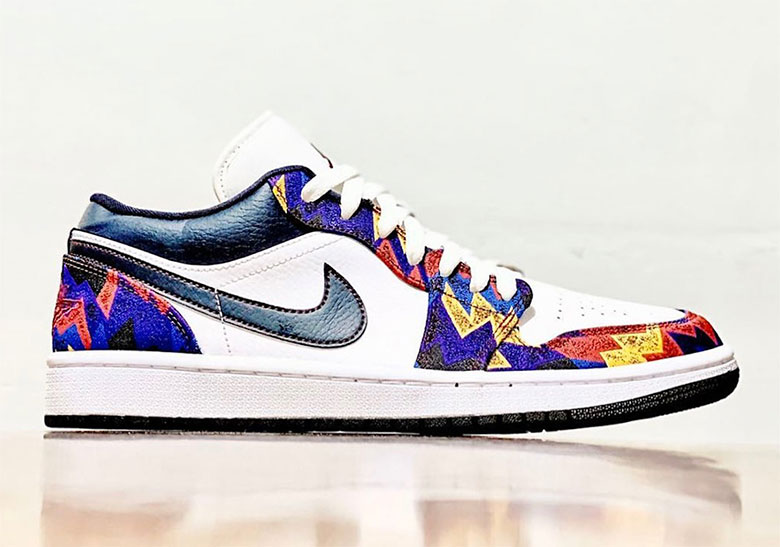 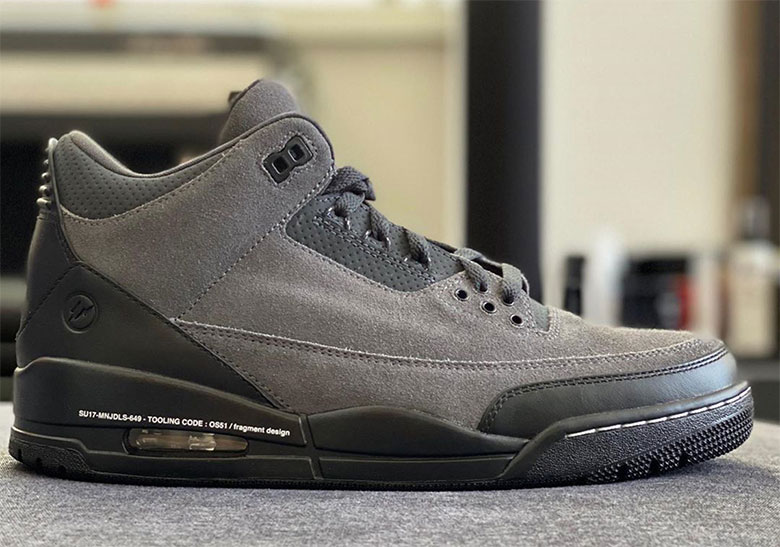 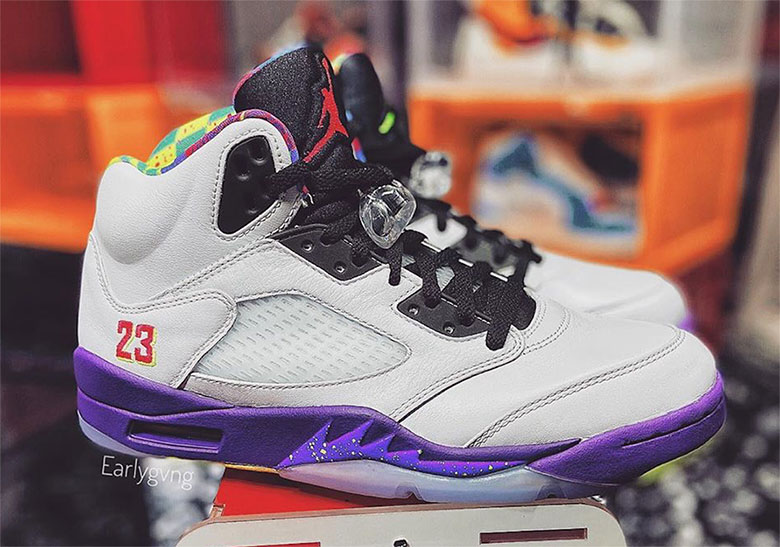 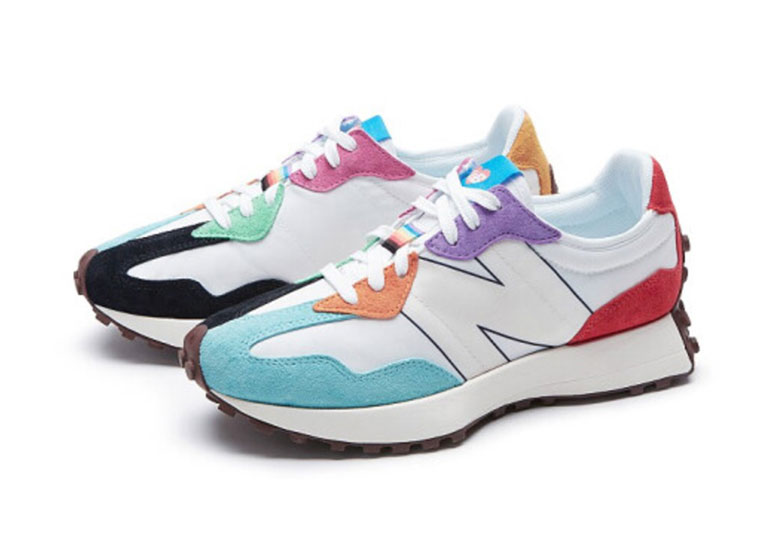 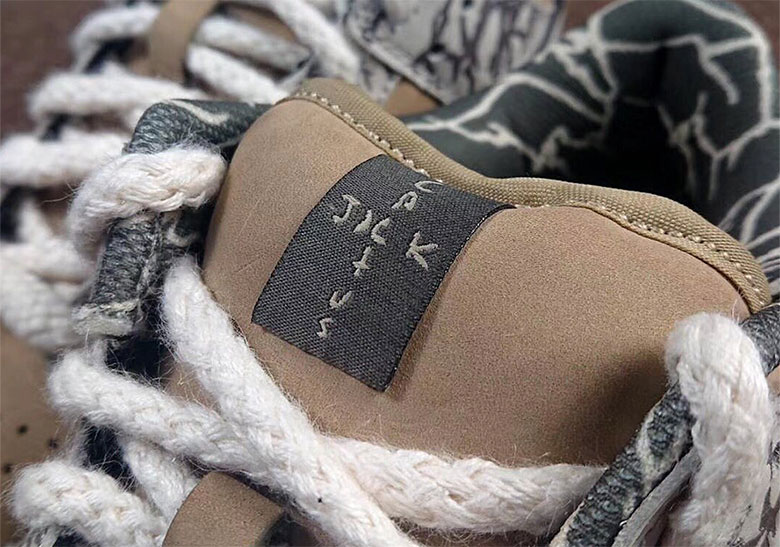 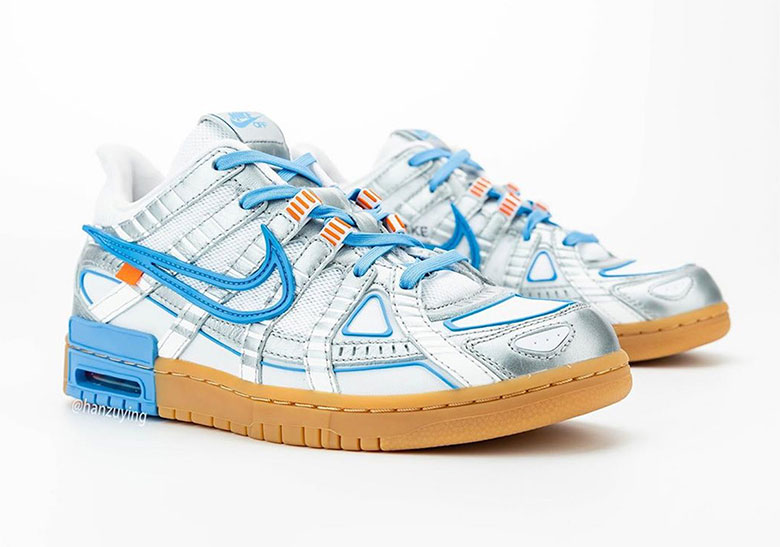 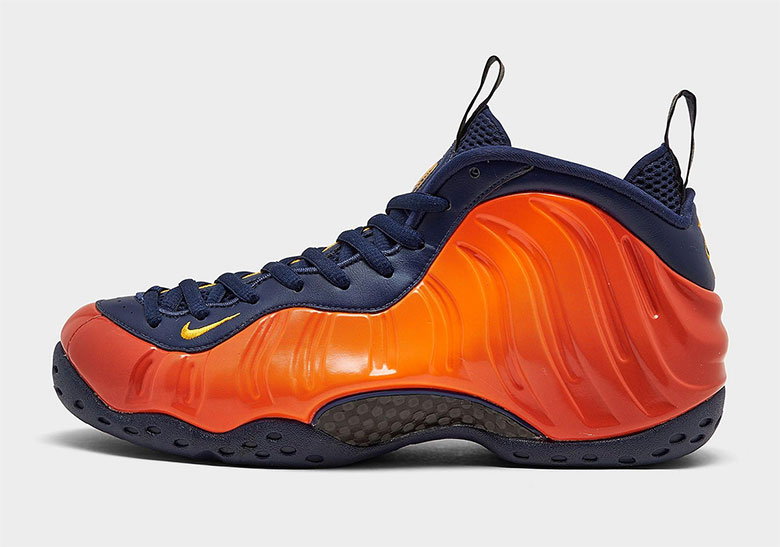 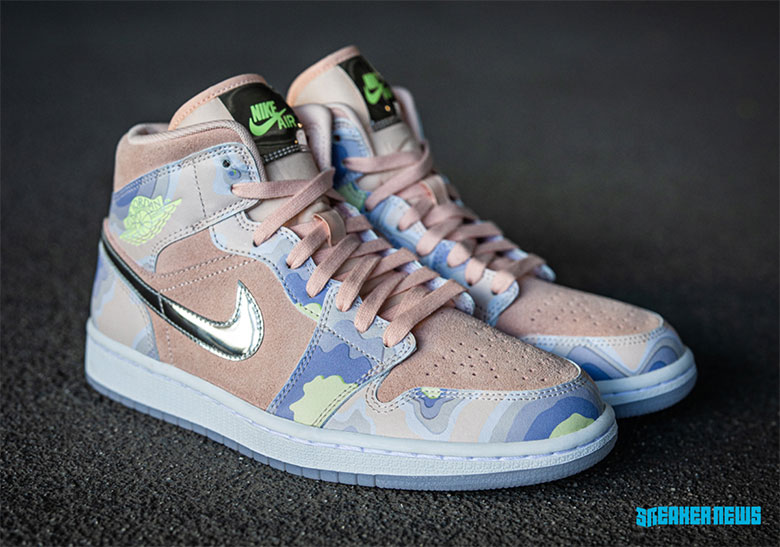 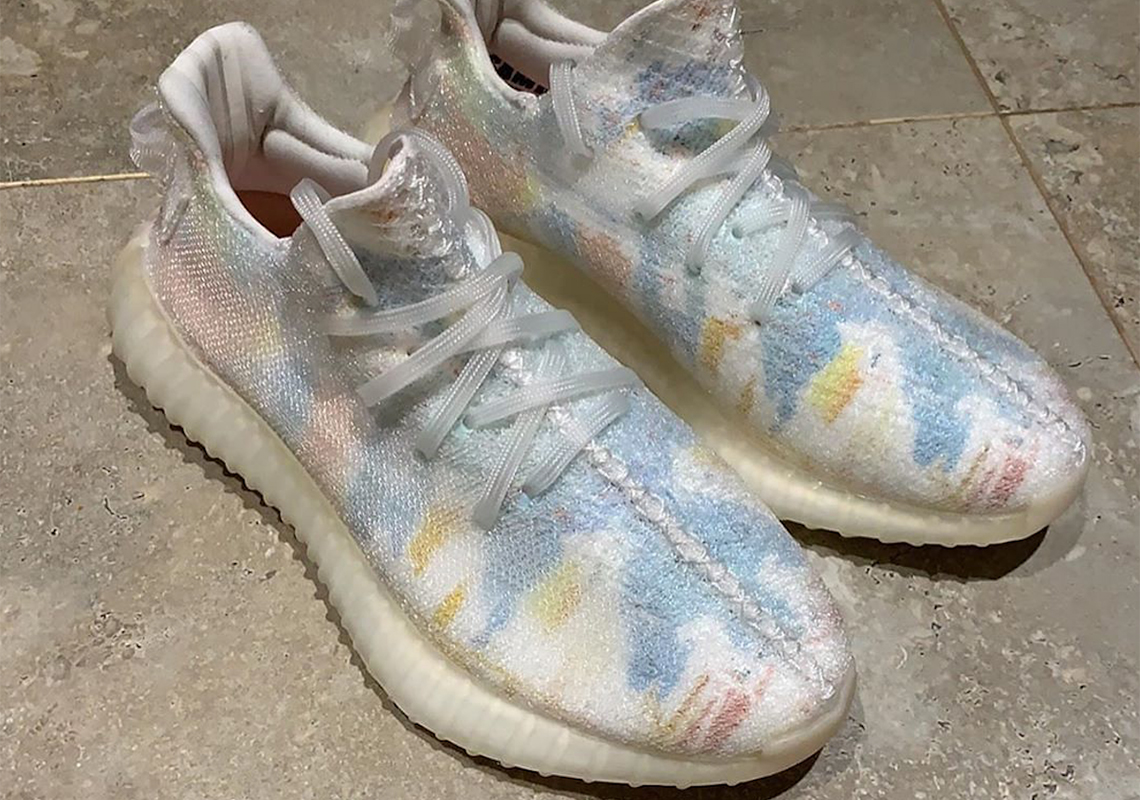 The post Ten Can’t Miss Sneaker News Headlines from May 9th to May 15th
appeared first on Sneaker News.

The post Ten Can’t Miss Sneaker News Headlines from May 9th to May 15th appeared first on Sneaker News.