From bodega-themed Chukkas with Fergadelic to a military-inspired capsule with Taka Hayashi, Vans has undoubtedly been feeling extremely pattern-happy whilst working on some of their latest designs. And while the all over treatments have been largely present on the collaborative side, they’re also getting supplied to the skateboarding imprint’s general release lineup for a trio of new OG Era LX makeups. Each rendition comes clad with bandana paisley patterns sprawled throughout its base layers, and is paired with wrap-around midsole art emblematic of the brand’s Southern California lifestyle. The west coast state’s namesake arrives printed out in bold lettering, followed by sun graphics and beachy palm trees and oceanic waves. Three colorways including a “True Blue”, “Pompeian Red” and “Fern Green” are available now via select retailers, but expect them to release on Vans.com in the coming weeks for $80 a pop.

For other news, the next Duck Camo Air Max 90 colorway drops on May 15th. 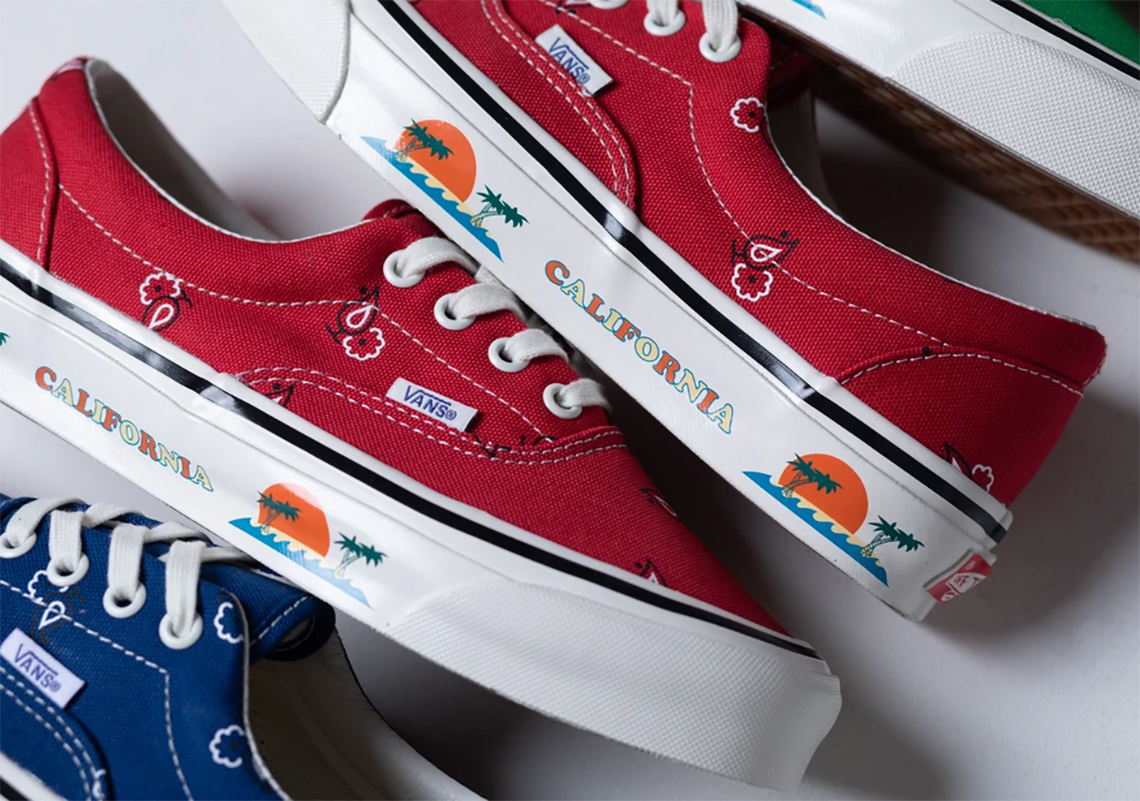 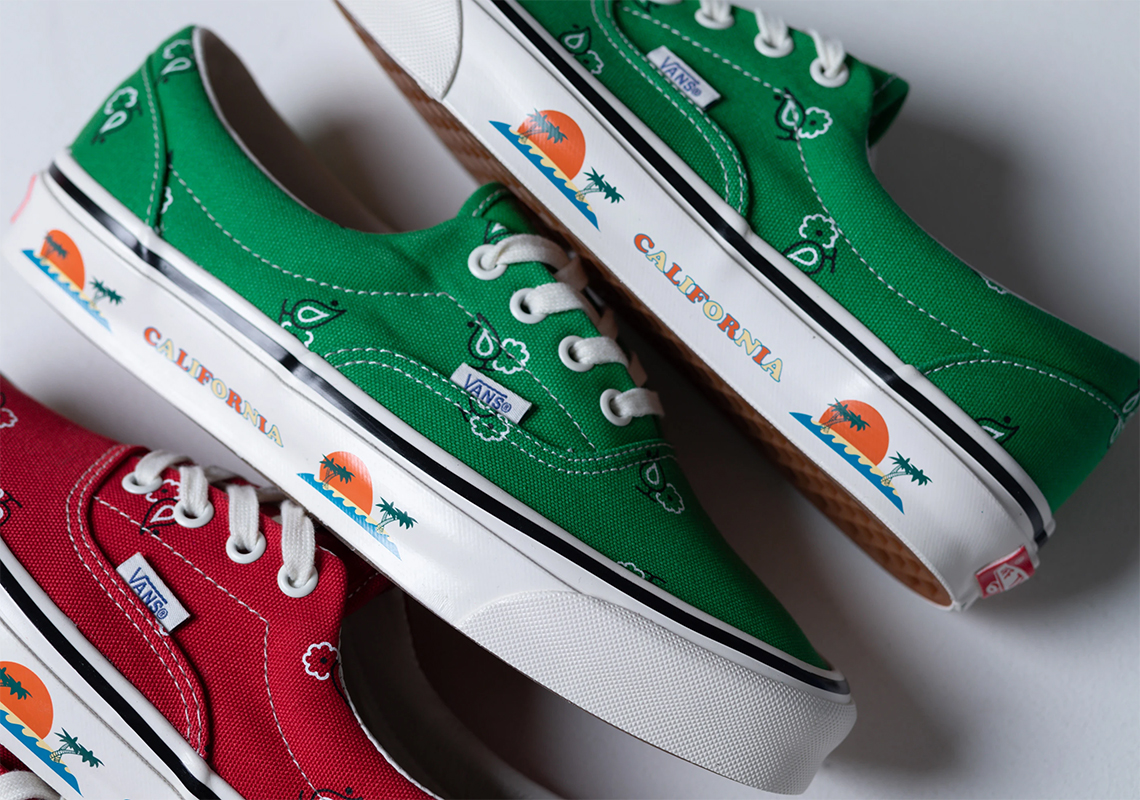